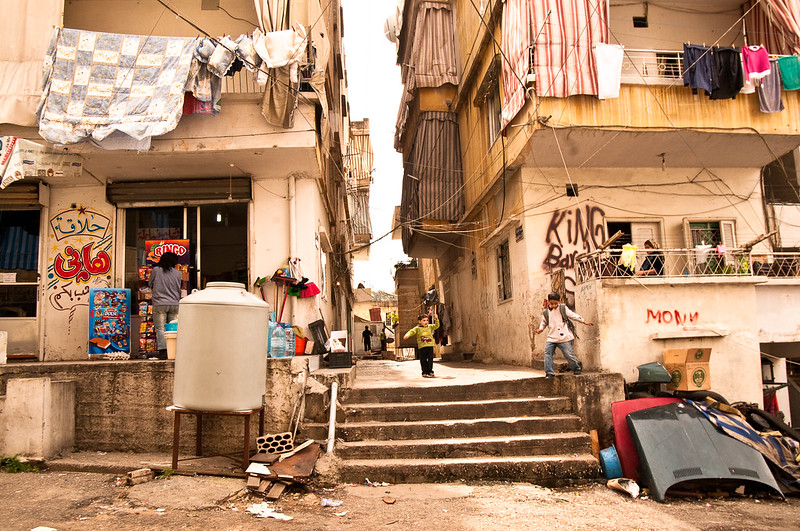 Lebanon has long served as a bustling commercial hub for the Middle East. However, in recent years, its burgeoning economic crisis has shifted more and more of its population below the poverty line. This crisis results from a multitude of factors, including Lebanon’s pile-up of debt and the Syrian crisis. This already souring situation took a turn for the worst on Aug. 4, 2020 when an explosion in Beirut, Lebanon’s capital, left 177 dead, 6,000 wounded and around 300,000 people homeless. Devastating by every stretch of the word, the explosion in Beirut impacted all types of people. Even so, its impact has been felt in different ways across the population. Efforts to recover and rebuild have often overlooked the poorest communities, exacerbating poverty in Lebanon.

The Poor Take the Backseat in Times of Crisis

Already a vulnerable population in more certain times, the poor fall further when a crisis hits. Impoverished people may struggle to access healthcare and safe shelter during crises. Homeless and low-income populations may struggle to meet their daily needs more during a crisis, when those needs become more precarious and expensive. Furthermore, people with more resources are often better equipped to access available aid and resources. A good example of this phenomenon is the ongoing COVID-19 crisis. Many people are concerned about low-income populations obtaining shelter and having access to clean water and medical care.

Similar worries crop up with the crisis in Beirut. Because a large number of people lost their homes, the explosion in Beirut thrust many into homelessness. This made it harder for many people to access shelter and medical aid. Though capacity issues already plague the homeless seeking shelter in Lebanon, the explosion in Beirut created a new wave of displaced people looking for a place to stay. With limited resources, homeless and low-income populations are at an automatic disadvantage for securing their needs.

Long-Term Impacts of the Explosion in Beirut

The explosion in Beirut has launched Lebanon into a series of severe shortages when resources were already tight. After predictions of a low harvest in the months to come with rising crop prices, experts were already concerned about food security for Lebanon’s vulnerable. However, the explosion in Beirut destroyed 15,000 metric tons of wheat stored in nearby silos. In response, various world leaders convened a summit to pledge funds toward the country. They aim to respond both to the disaster as well as to COVID-19’s strain on the nation’s economy and healthcare system.

Before the explosion, Beirut’s healthcare system was already under pressure from the country’s economic downturn. By destroying five major hospitals and 12 primary healthcare centers, the explosion in Beirut further strained this system. Lebanon’s major drug supply was also destroyed, leaving the country with a crippling shortage of essential medications while demand skyrocketed.

In addition, the blast damaged more than 8,000 buildings, leaving many displaced and homeless. Architects and engineers have started a grassroots effort to collect donations and rebuild people’s homes. However, the concern of money weighs heavily on the project, threatening to kneecap it before it has fulfilled its purpose. In all, the population fears that the world will forget Beirut and leave it to deal with the long-term effects of the explosion on its own.

Rebuilding Beirut will be a lengthy process. In the meantime, members of the displaced community are struggling to get their daily needs met. The people of Lebanon lack no determination to do so: all they need are the resources to rebuild and recover.