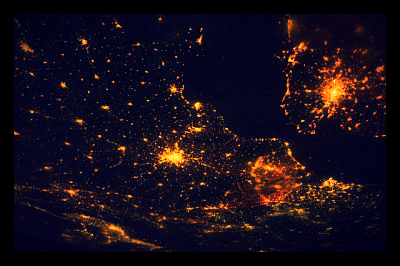 The European Union has been in an economic recession for the second decade in a row. Some speculate that growth in the more stable economies such as Germany could pull the other countries out of turmoil.

However, the German economies’ growth rate recently shrunk to 0.1 percent. This is an unwelcome figure because it was projected to be much higher.

The problem remains. The European Union has yet to bounce back after the 2008 financial crisis. Many countries are still lagging behind with slow growth rates. The European Central bank is at the forefront of the problem.

It is often cited that the European Central Bank fails to boost economic growth. Jean-Claude Juncker, the EU Commissioner, recently revealed a new plan to pump 300 billion Euro into the EU member states in order to stimulate growth.

France and Italy are two big countries that run large deficits and decrease economic growth within the EU. The French government was able to boost their economy through spending, which has propped it up for the time being. However, France’s private sector has continued to perform dismally and bring down the economy.

One of Europe’s major issues continues to be trade. Because the EU relies heavily on exports for revenue, decreased commerce with trading partners has negatively affected their economy. Policymakers believe that the low price of gas will drive down energy costs and have consumers buying more goods.

Germany champions austerity measures while other EU member states and policymakers cringe. Strict control over the financial markets of other countries has done little to benefit the economy. Meanwhile, some people look toward investment as the way the EU could escape from the current economic turmoil.

Lack of private investment in businesses is also a major problem for the EU, and it is something the ECB is looking to address with the 300 billion Euro investment plan.

For the time being, it does not look like the ECB has the ability to pull the EU out of its long-standing recession. Economic growth could be possible with the new spending measures to boost investment; however, the diversity of the Northern economies versus the Southern member states’ economies remains to be a distressing issue for the EU.

Strong economic growth in the U.K. and the U.S. means these countries will be more likely to buy EU exports, which will benefit the EU economy greatly.