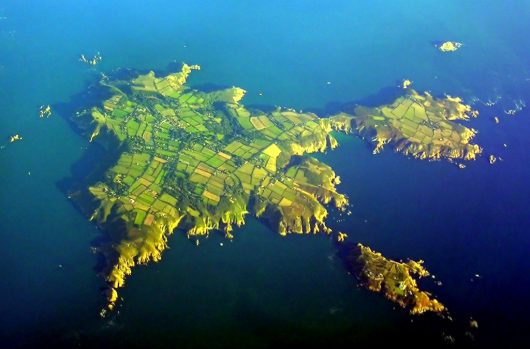 What is ethnic cleansing? The term ethnic cleansing refers to the mass purge of members of an ethnic or religious group in an area by those of another. Throughout history, there have been many brutal examples of it. The aim is to rid of unwanted members of society and create an ethnically pure community.

The most famous examples of ethnic cleansing occurred throughout the 20th century. First, the Turkish massacre of Armenians during World War I, followed by the Holocaust during the Second World War. The Holocaust is possibly the most horrific example of ethnic cleansing, as the Nazis annihilated around 6 million European Jews. A final example is a forced displacement carried out in the former Yugoslavia and Rwanda during the 1990s.

A recent example of ethnic cleansing is the Iraq Civil War, that consequently led to the Iraqi insurgency, which began in 2011 and is still happening. Areas are being evacuated as a result of insecurity and fear. The United Nations estimates that 2.2 million Iraqis have been displaced and that nearly 100,000 Iraqis evacuated to neighboring countries each month.

Ethnic cleansing has many consequences. There have been many cases of depression and other forms of psychological anguish as a result of it. Communities built by refugees are plagued with sadness, and the numbers of those living beneath the poverty line continue to increase. Shortages of food, clean water and housing become more apparent as these numbers continue to rise.

Finding a solution to ethnic cleansing is too difficult due to the vast differences between various ethnic groups and members of society. The only help that can be given is to the victims of it. This can be done through the donation of resources, to help communities that are struggling as a result of brutal situations.