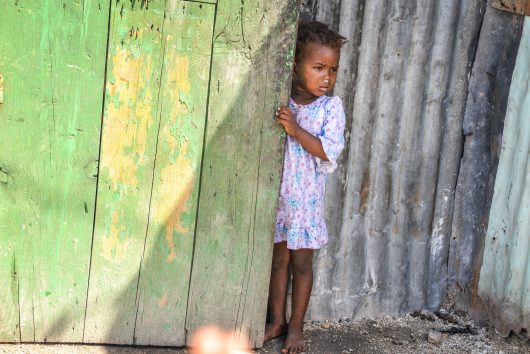 Recently, the United Nations unveiled its plan to combat global health concerns. If earnestly implemented, the international community could see the eradication of AIDS by 2030. The plan is a part of the U.N.’s Sustainable Development Goals (SDGs), which identified 17 developmental goals and 169 sub-targets.

The SDGs were constructed on the successes of the recently concluded Millennium Development Goals, which addressed global development issues through “time-bound and quantified targets.” The eight U.N.-brokered goals have become synonymous with the “the most successful global anti-poverty push in history” as it has reduced HIV infections by 33% since 2001.

Notably, Resolution A/69/856 identifies that the eradication of AIDS and prevention must go beyond providing sufficient doses of anti-retroviral treatments. In addition to medicine, it is necessary for governments alike, the international community and civil society to advocate for safe-sex practices.

Other efforts are being made by NGOs and nonprofits such as The Global Fund, which has given $22.9 billion to over 1,000 initiatives in 151 countries.