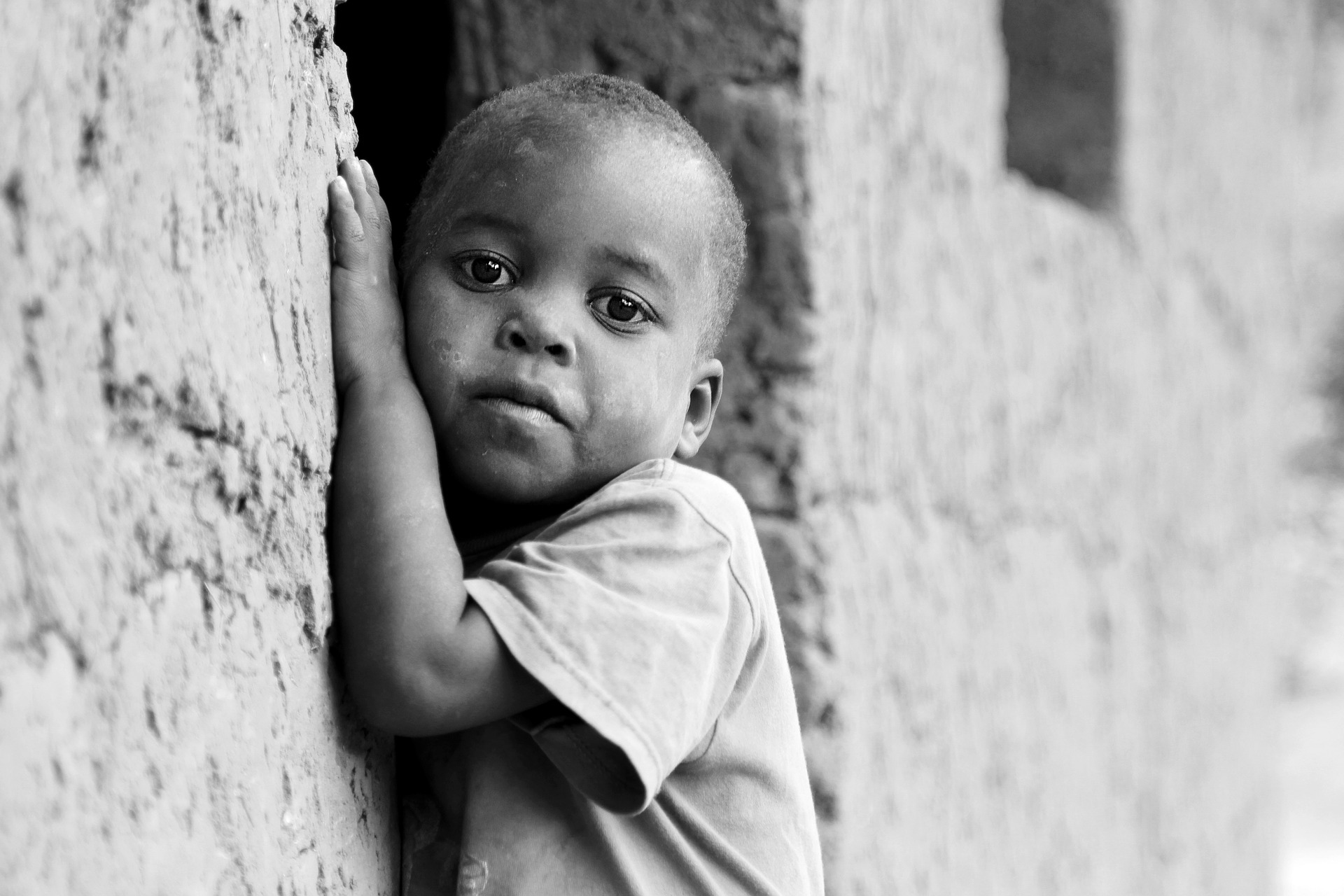 In many impoverished countries, especially Greece, India and Senegal, forced child begging is prominent. This practice means that parents or another group of adults will send children out on the streets to beg for money from tourists. With the COVID-19 virus, tourism has decreased drastically. This means that these children no longer have anyone to beg from, which is both good and bad. Child begging is very damaging to the children forced into it, but it is also how many families suffering from extreme poverty sustain themselves. Here’s what the impact of COVID-19 means for both child beggars and their families.

Forced-begging is incredibly damaging for children. Not only does it put them in dangerous situations and leave them vulnerable to abuse, but it also keeps them out of school. If a child is being forced to beg by an adult who is not their parent, it can lead to them being separated from their families. Since this practice involves child trafficking, it is hard to record exactly how many children are victims of forced begging, and very little data exists on the issue.

While data in forced begging is almost non-existent, data on general child labor is more plentiful. Forced-begging takes place primarily in impoverished countries. In fact, child labor in general is overwhelmingly a sign of a poor country. According to data published by the United Nations Children’s Fund, in the world’s poorest countries, just over one in four children is involved in child labor. While this statistic may look bleak, it also means that if these countries were to become more developed, child labor would likely become drastically less prevalent.

Forced begging is also how many families keep themselves fed. In the era of COVID-19, child beggars face a number of hardships. First, they are at risk of catching the disease. These children spend much of the day on the crowded streets where they are exposed to many people and their risk of contracting the virus is higher. Second, there is hardly anyone left to beg from. According to data published by the World Tourism Organization, the change in international tourism in April 2020 was -97%. These families have lost a major source of their income, in a time when their country’s economy is likely struggling, especially if that economy relied heavily on tourism.

Making sure that education is available to child beggars is also a vital step in getting these children off the streets. The World Bank has been working to support Senegal’s government in its efforts to improve education and bring education to poorer areas.

The drop in tourism hurting the forced child begging industry is both a positive and a negative; it could leave families without income, but it could allow child beggars a chance to get an education and stay off the streets. However, this outcome is only possible if education is available. When the tourism industry begins to grow again, it is vital that these children don’t return to the streets.