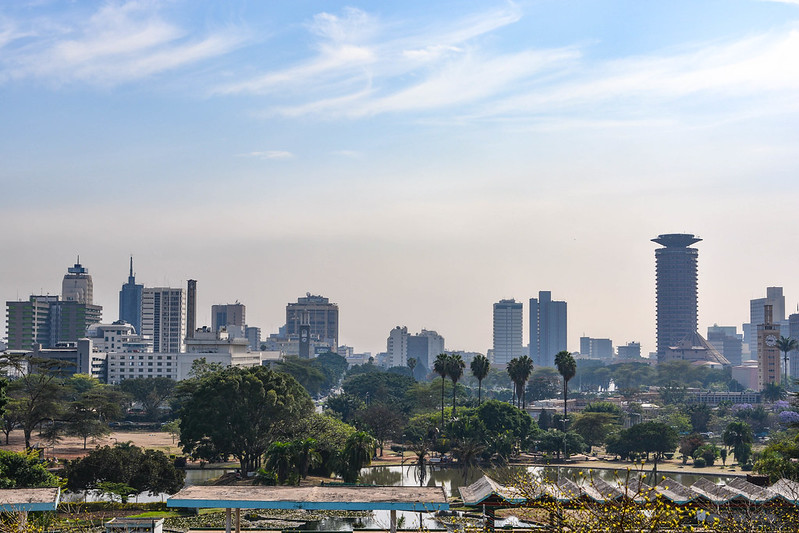 The World Health Organization (WHO) launched a new emergency health hub in Kenya in partnership with the government. According to the WHO, the hub aims to facilitate emergency services required to handle public health crises, such as outbreaks of new diseases. It will include a Centre of Excellence for the Health Emergency Workforce to oversee the training of 3,000 responders, who will be equipped to react to public health emergencies within 24 hours. The hub will also contain a stockpile of emergency medical and logistical supplies needed across the region.

The Government of Kenya and the WHO hosted the ground-breaking ceremony for the Emergency Hub and Center for Excellence on July 9. While the emergency health hub in Kenya does not have an estimated date of completion yet; it is part of WHO Africa’s flagship program for ensuring health security, whose goal is the better protection of 1 billion Africans from health emergencies by 2025.

Kenya is providing $31 million in funding specifically for the emergency hub, while the WHO is contributing $47 million for the flagship initiative in its entirety. In addition, $5 million of the government’s contribution will go toward construction costs for the hub. The hub will be located near Kenyatta University Teaching, Referral & Research Hospital in Nairobi.

Why the Hub is Needed

According to the WHO, Africa experiences a disproportionate number of health emergencies compared to the rest of the world with more than 1,000 per year although the continuent lacks the health infrastructure and manpower necessary to deal with current and future crises.

Notably, the response to the COVID-19 pandemic has revealed gaps within the region’s health system. While initiatives such as COVAX have made progress, only 20.3% of the continent is fully vaccinated against COVID-19 as of August 2022, according to the Africa Centres for Disease Control and Prevention.

Alongside COVID-19, the WHO is also monitoring cases of the Marburg virus in Ghana and monkeypox outbreaks in Central and West Africa, among other diseases in the continent.

A major concern for the future is that the number of public health emergencies is expected to go up due to extreme weather patterns. Research shows that there is an increased risk of transmission of climate-sensitive diseases as weather patterns change. In addition, as wildlife begin moving out of their habitats due to the weather shifts and increasingly interact with other foreign species and humans, there are more opportunities for new viruses and pandemics to emerge.

Kenya is already feeling the impact of droughts for multiple consecutive rainfall seasons. The Famine Early Warning Systems Network estimates that 3.5 million people face severe food insecurity in Kenya alone as of May 2022, alongside almost 80 million people in the Horn of Africa and East Africa regions.

The drought has brought on a malnutrition crisis in Kenya. As of July 2022, around 950,000 children under 5 years old and 135,000 pregnant or breastfeeding women are malnourished and require treatment, according to the World Food Programme. In its press release, the WHO recognized that malnutrition and food insecurity are one of the emergencies that the hub aims to tackle.

The Emergency Hub and Center for Excellence aim to train responders in Kenya and help create an crisis response team for every country in Africa. The teams will comprise professionals across a range of disciplines, from epidemiology to mental health services.

Kenya’s hub is the first of the WHO Africa’s centers planned under its flagship program, which will prove crucial in the continents’ responses to potential health crises. Senegal and South Africa are the next countries in line to set up similar emergency hubs and training centers.

WHO Director-General Tedros Adhanom Ghebreyesu stated that “the Hub will improve the capacity of African countries to prepare, detect and respond to health emergencies, support resilient health systems, and strengthen the regional and global health architecture,” at the ground-breaking ceremony.