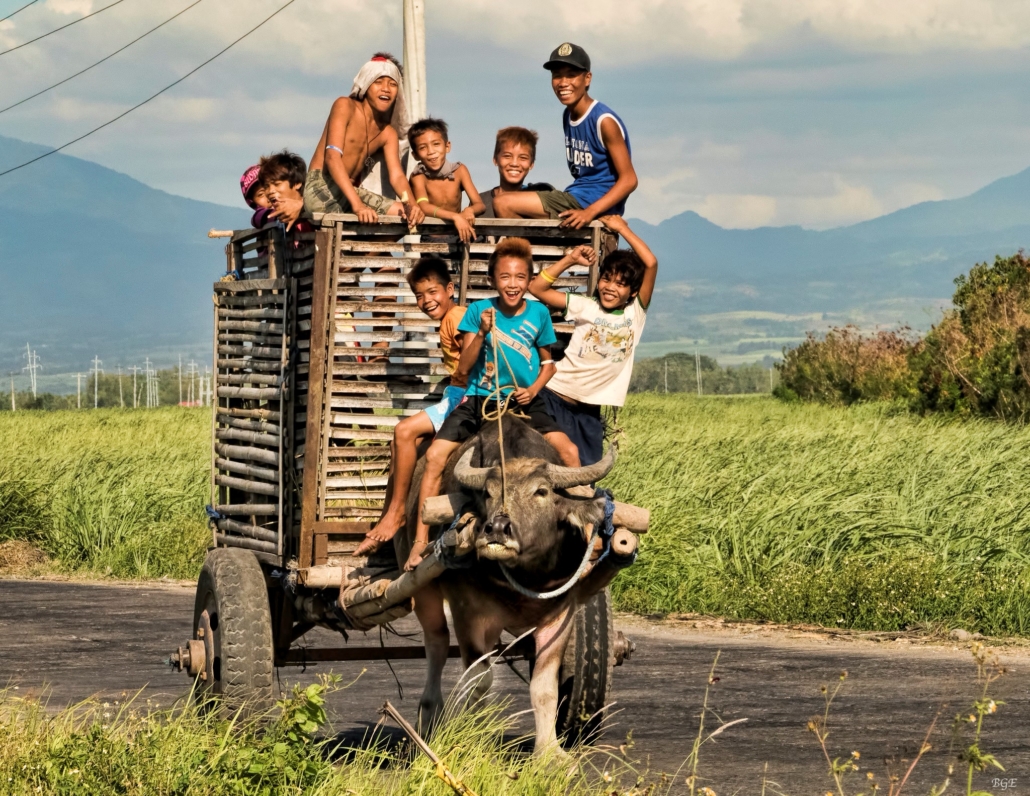 Electricity in developed countries is free-flowing and abundant, but there is a struggle to find a reliable and consistent power source in developing countries. In the Philippines, there is a struggle to provide the people there with sustainable electricity, particularly in rural areas. Reliable energy sources are a constant problem for those trying to live their daily lives and create a steady local economy.

Nearly 30% of Filipinos do not have access to electricity or experience brownouts. Brownouts are unintentional or intentional drops in the amount of voltage that an electrical grid puts out. This reduction in electrical power occurs when there is an increased use of electricity and too much demand on the system. At times, energy providers will deliberately reduce the amount of power to avoid a full blackout of the entire system. Brownouts are common occurrences in the Philippines and can severely impact the lives of the people and those who rely on a rural-based economy.

According to a study that the Philippine Institute of Development published, those in rural households who run their own businesses would benefit directly from a steady stream of electricity going to their homes. For example, farmers who operate in rural areas will be able to increase production on their farms by bringing in equipment that can run during the day and night. This type of access could also allow them to expand their businesses into food processing and food storage to bring additional income to their household. Electricity in the Philippines can be a significant determinant in the daily lives of business owners.

Despite the current state of access to electricity in the Philippines, there are signs of significant growth and improvement. The Philippines Development Plan for 2017-2022 has set a target to achieve universal electrification by 2022. A company called Solar Philippines that operates out of Manila is making strides to reduce brownouts and lack of electricity access. It has installed a solar-powered battery farm in Paluan, a remote area of the country that had previously had no access to electricity. Now, this area has enough consistent electricity for the nearly 20,000 people who live there. The company hopes to build solar farms like these in every town in the Philippines and provide lost cost electricity for those who use it.

Recently, the company proposed replacing the coal power plants currently in use throughout the country with 5,000 MW solar farms to provide clean energy. With these solar panels, the Filipino government will be able to save over 20 billion pesos in subsidies, which can go toward other programs to help the countries poor.

Brownouts are a severe problem for those living in rural areas of the Philippines. Economic growth must occur so that the country can improve the electricity it provides. Solutions are available that will give millions of people access to electricity in the Philippines, improving the lives of those who so desperately need it.