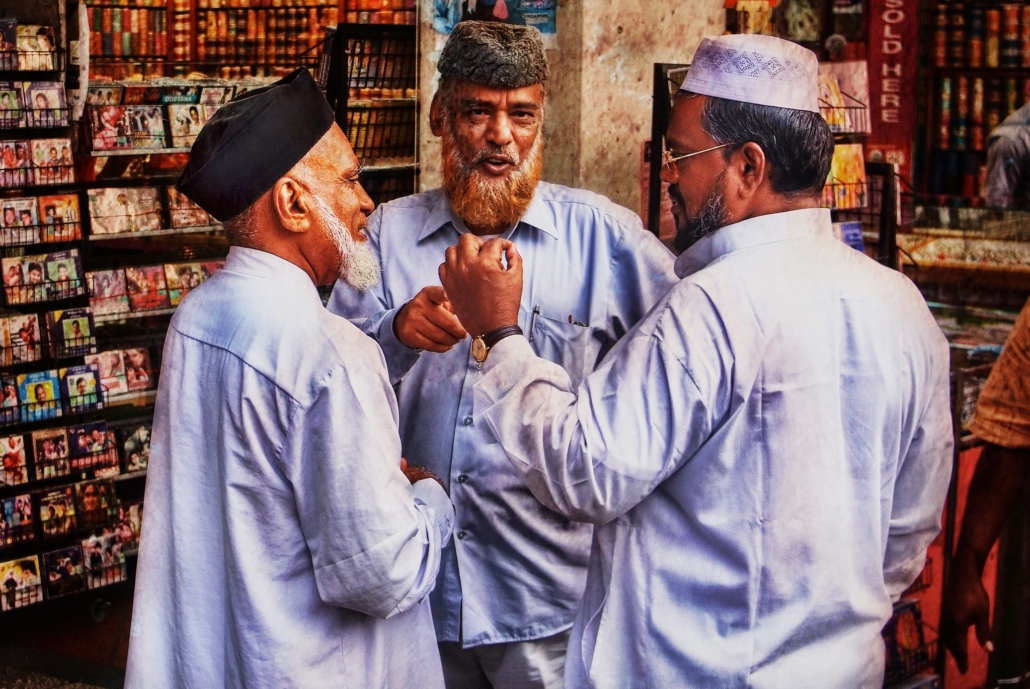 In Singapore, elderly people from the age of 65 and up formed 15.5% of the country’s total population, ranking among the most rapidly aging communities in Asia besides Japan. This has been due to the improved healthcare system and living standards that have significantly decreased the mortality rates over time. Research shows that between 2012 and 2015, poverty in Singapore increased by 43.45%. Poverty levels among the old age population increased by 74.32% in the same period. The increase in the elderly population has increased dependency on the working-age population, with most having to return to work after retiring. Here are four reasons for the increase in elderly poverty in Singapore.

Singapore developed rapidly over the last few decades, however, studies indicate that only a proportion of the population enjoys wealth. In 2013, the government reported that 105,000 households experienced poverty, which was one in 10 families.

During its planning, the government lacked foresight resulting in it failing to consider some important factors. These factors include longer lifespans of the elderly, the fact that savings from their years of labor would depreciate annually and the fact that they have varying education levels due to not always being able to access formal education. Poor communication skills, high medical costs and inefficient government support programs are some of the reasons that contribute to increasing elderly poverty in Singapore.

Government support is key to alleviating poverty in many countries. Singapore’s government has put in place programs to assist the poor, such as ComCare, a short to medium-term assistance scheme. However, the lack of education and confusion around the processes and criteria of this program frequently discourages the elderly from applying for the help they need. Citizens aged 55 and over included only 35% of applicants of ComCare in 2015, even though the elderly make up a large portion of Singapore’s impoverished. Moreover, high medical care costs due to age issues may also deplete the assistance provided—retirement income adequacy declines due to decreased social security benefits and less income from pension benefits.

Financial planning among individuals is also to blame for the skyrocketing levels of elderly poverty. Insufficiency in funds to live a complete life due to poor personal decisions, such as engagement in drugs or refusing to relocate for employment, is a frequent cause of this. As such, inadequate financial resources and the poor management of these resources are the root cause of financial adversities.

Most older adults in Singapore are poor due to forced retirement. The statutory age of retirement is 62. Many employers also coerce elderly employees into early retirements to avoid higher taxes and expenses. This leaves little notice for a lot of elderly Singaporeans to save at an earlier stage. Additionally, financial education does not receive priority, leaving many in Singapore vulnerable to avoidable mistakes.

Changes in family structures and lifestyles coupled with the increased costs of living have also increased the levels of elderly poverty. Therefore, this has necessitated good financial planning, necessary at a younger age for better old age.

The elderly lack the communication skills required for positions in the service industry. Singaporean language policy, which eliminates other Chinese dialects except for Mandarin, marginalizes the old since most of them can only communicate in Hokkien, Teochew and Cantonese. Therefore, positions in customer service or as receptionists are consequently out of reach for many leaving only the option of manual labor.

A lack of communication skills can also affect an individual’s social mobility, as limited communication can make upgrading skills for the purpose of improving one’s job a tall order. The government provides language courses, but it does not tailor the courses to the illiterate, who would instead use their time to generate income. Overall elderly poverty further ties to other factors such as health, education and job opportunities, which also constitute the determinants of socio-economic state in old age.

During its developmental stages, Singapore did not adequately spend on welfare and social policies, spending more on its pursuit for economic development. However, NGOs exist that are providing long-term solutions to elderly poverty in Singapore. An example of this is the Tsao Foundation. For 28 years, it has developed training and financial education opportunities, as well as community-based elderly care to help transform the aging experience in Singapore. The Foundation was even able to continue its mission remotely through COVID-19 through its pre-existing online Expert Series, allowing people to continue their education throughout the pandemic. The Tsao Foundation aims to help shape an inclusive society that promotes intergenerational solidarity, benefiting everyone involved.

It is important to prioritize education and to create opportunities throughout every generation. Through the efforts of the Tsao Foundation, the intent is that elderly poverty in Singapore will not continue.