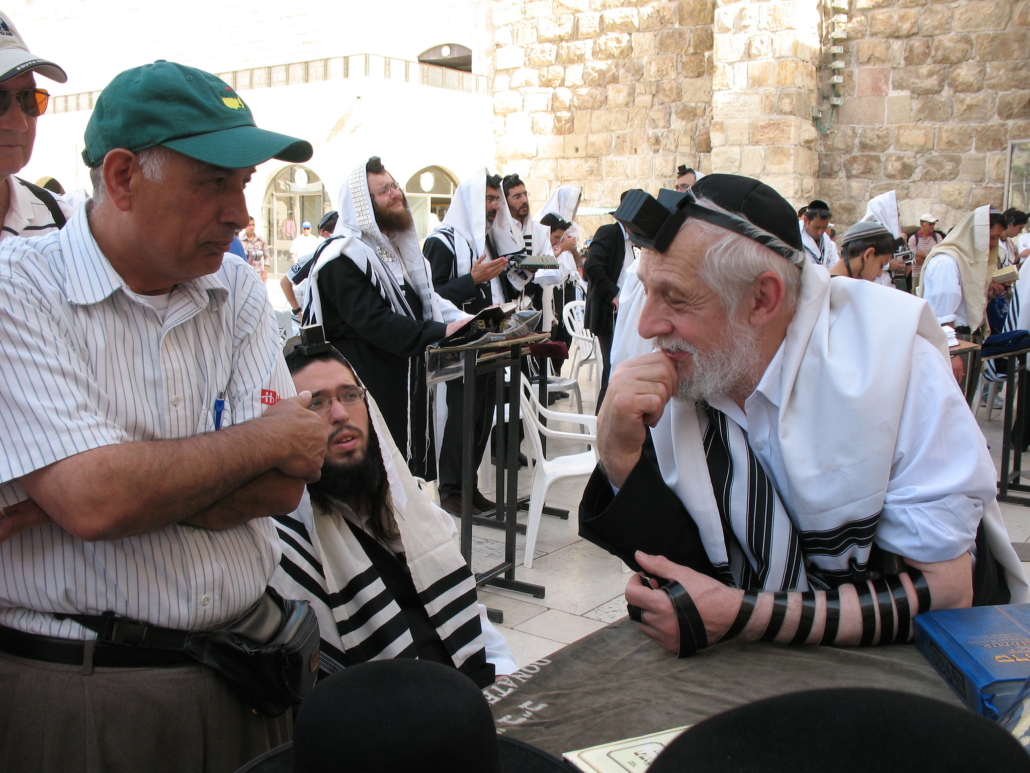 Elderly poverty in Israel has sharply declined over the last 20 years. The percentage of households below the poverty line that have a retirement-age head of the household has dropped from 27% in 1997 to 20% in 2011. One reason for this change is due to the welfare legislation laws passed in favor of elderly citizens. Coupled with, “social strategies,” such as living with younger, employed family members, the state of Israel can ensure its elderly population maintains a comfortable standard of living. The gross monthly income of households with retirement-age family members has increased from $3,948 in 1997 to $5,476 in 2011.

According to Ayal Kimhi, researcher and professor at the Hebrew University, “there is a general consensus that the elderly population is entitled to assistance.”

The percentage of elderly Israelis living in households that receive income from employment pensions increased from 48% in 1999 to 51% in 2011. Due to a rise in income among the elderly population, largely thanks to the old-age benefits allowance, elderly poverty in Israel is decreasing.

“In practice, poverty rates among those entitled to pensions are extremely low,” according to researchers Haya Stier and Haim Bleikh. Israel legislates that the elderly population receives “a minimum level of income.” Therefore, in addition to pensions received from employment, Israeli people of retirement age receive an old-age pension. Income from pension plans serves as a safety net for retired individuals to ensure that they can still live in comfort outside of employment.

The History Behind Legislation

As of 1980, “awareness of needs of the large and rapidly growing group of elderly population intensified.” As a result, Israel instilled new welfare laws and services. The new order specified that, legally, Israel had to provide a minimum income for the elderly population. Thanks to the National Insurance Institute (NII), the elderly population in Israel has been guaranteed a level of income that will allow them to still engage in day-to-day activities. However, there are a number of eligibility requirements.

In addition to a required income for the elderly population, Israel passed the National Health Care Law in 1995, guaranteeing all citizens health care coverage no matter their socio-economic status. This law covers ambulance and hospital services for all Israeli citizens as well as medication. About 30% of the national health care services budget goes toward addressing the health needs of elderly Israeli citizens.

Israel, through the introduction of these welfare acts, aimed to ensure that elderly citizens could “continue living in their own homes and communities as long as possible.” Israel also established public and private housing for independent elderly citizens. The elderly citizens who reside in these shelters are not in need of many services.

Finally, in 1998, Israel passed the Nursing Law, which sought to provide for elderly citizens struggling to engage in “activities of daily living (ADL).” The Nursing Law allows these citizens to “receive up to 16 hours a week of help” directly in their homes. Trained caregivers help with “personal needs as well as cooking, house cleaning and shopping.”

Elderly poverty in Israel has been on the decline since the passing of welfare laws in the 1980s. Thanks to the Israeli government and new social standards, the elderly population in Israel is guaranteed to live comfortably whether with their younger and still employed family members or independently. Israel is addressing elderly poverty within the nation and the gap of impoverishment between the elderly and the young has been closing over the past 20 years.

Move for H2O Raises $150,000 for Clean Water in HaitiThe Need for More Aid to Latin America
Scroll to top