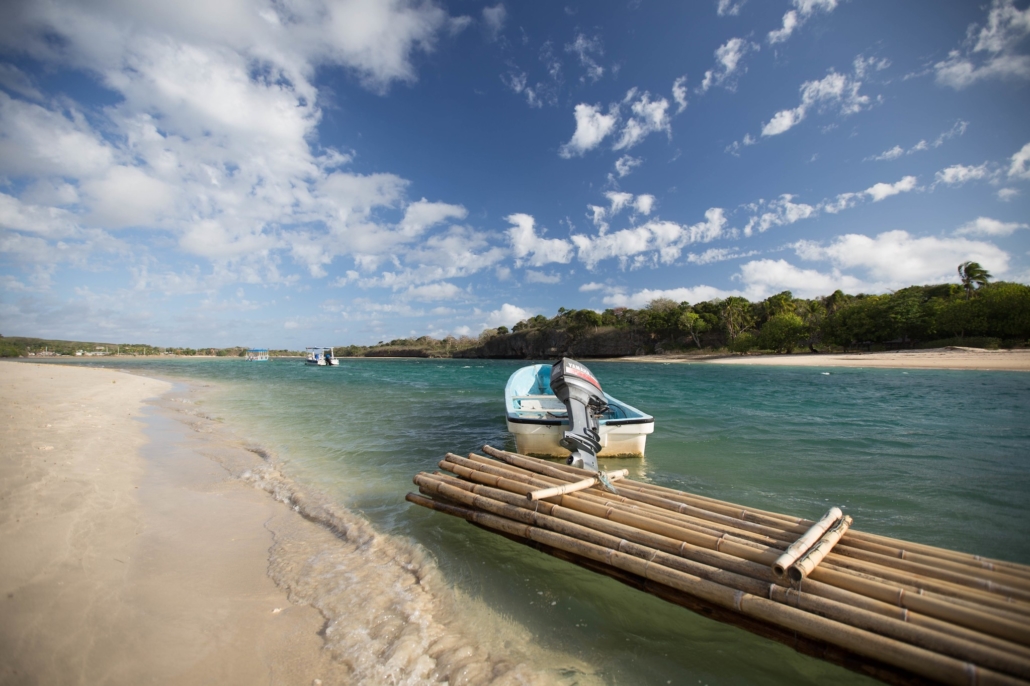 The small island of Fiji has seen a significant jump in life expectancy in the last 50 years. Where once the highest age people expected was 55 years old, Fiji’s population is slowly growing older with residents living to the age of 70 and on. While medical advancements and improved sanitary conditions have extended the residents’ lives, the government has left little economic room for the island’s elderly citizens. As a result, elderly poverty in Fiji is prevalent.

All formal Fijian workers have a mandated retirement age of 55 years old leaving many without sufficient income for the decades to follow. As a result of this outdated system, more and more of Fiji’s older residents are sinking into poverty in their final years.

While the retirement age affects all citizens, ethnicity and marital status are two of the most influential factors in elderly poverty in Fiji. Indo-Fijians, residents of Indian descent, are more likely to have received a secondary education, owned their own business and maintained a more stable income. Meanwhile, ethnic Fijians, residents of Fijian descent, are more likely to fall into poverty because they were often informal workers and only received primary education.

The Fijian National Provident Fund (FNPF) is a government-funded pension for the workers of Fiji. Both employees and employers contribute 8% of employee wages to this fund. Unfortunately, the fund does not pay out large enough sums to the growing elderly population that is living longer and longer each year and as a result, it is having little effect on elderly poverty in Fiji. While other government schemes are attempting to assist such as the Government Social Pension Scheme (SPS), The Family Assistance Program (FAP) and The Poverty Benefit Scheme (PBS), they still come up short.

In addition to the inadequacy of pension payments, 72% of Fijians do not qualify to receive a pension because they were part of the informal work sector. Informal work is typically jobs that are less stable and consistent and often have lower wages. Informal workers have a difficult time preparing for retirement because of the nature of this work and suffer the most when forced into retirement.

Most elderly Fijians who are married continue to live with their spouse and children. This tradition of the elderly leaning on their children and family for financial support has come to be expected, but not guaranteed.

Single citizens and those who have separated or divorced or become widowed are more likely to reside alone and have to rely solely on their pension or welfare payments. Additionally, they are often unable to afford to live independently forcing them to co-reside with others.

Women are most vulnerable to falling into elderly poverty in Fiji. Halima Bibi, a 72-year-old Fijian woman that has been living alone and without electricity for 20 years, scrapes by on a combined $170 a month that she receives from welfare and a religious organization. Although women are responsible for 52% of all work on the island, they disproportionately receive 27% of the total income that Fijians collect. Women experience exclusion from the economy and tend to outlive men by several years, often leaving them without the financial support of their spouses. As a result, many Fijian women such as Bibi go without basic comforts and struggle just to survive.

A recent change in values and priorities has diminished the family safety net that many Fijians, and especially women, rely on. Many elderly Fijians live just like Bibi and struggle to survive retirement relying on measly welfare checks and the charity of their community or family.

The Fijian government is continuously amending policy restrictions and improving income security to combat elderly poverty in Fiji but as the country’s life expectancy continues to increase, it is struggling to keep up. If the government can monitor the population and maintain accurate statistics on elderly poverty, it will be able to amend these policies to help a greater number of impoverished elderly.

If the Fijian government can modify these pension schemes to account for the extra hardships women endure as well as the neglected workers of the informal sector, elderly poverty in Fiji could reduce. An affordable health care system and financial educational programs would greatly benefit the elderly as well, resulting in them keeping more money in their pension and being more prepared for retirement.

While the government attempts to widen the safety net for Fiji’s elderly population, organizations including Habitat for Humanity or the Peace Corps are trying to reduce the financial burdens of the older population. The Fiji Council of Social Services (FCOSS) is an agency that receives donations from the state that other countries have given as aid. The FCOSS allocates the funds where necessary with an emphasis on the elderly. It also provides the HelpAge program that targets struggling elderly and directs assistance towards them to alleviate hardships.

Most importantly, the government must increase the retirement age to allow the elderly to continue to earn income and also guarantee an effective pension for the future. Even with new schemes directed at the chronically impoverished and volunteer organizations’ efforts, it is essential that Fiji changes the retirement age and allocates proper funds to the older population to ensure they can enjoy their golden years.

Efforts to Eradicate Human Trafficking in BelarusHurricanes in Honduras: 7 Responses to Eta and Iota
Scroll to top