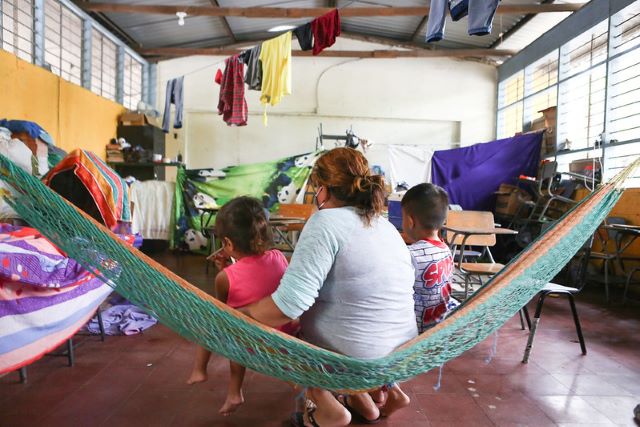 In November 2020, Hurricane Eta and Hurricane Iota made landfall just two weeks apart in northeastern Nicaragua. The hurricanes spread across Central America. Honduras was one of the countries hit with severe destruction. In the wake of these storms, homelessness in Honduras reached all-time highs and an active humanitarian crisis unfolded as humanitarian organizations and policymakers struggled to contend with flooding, displacement and the spread of COVID-19. The aftermath of hurricanes in Honduras requires urgent humanitarian aid.

The disparity between rich Hondurans and poor Hondurans is overwhelmingly large. A robust middle-class has yet to take shape in Honduras so Hondurans filter into one of two polarized class groups. A high rate of violence makes life treacherous for the poor.

Seasonal flooding has a detrimental effect on economic growth. Flooding from Hurricane Eta and Hurricane Iota combined with seasonal flooding make 2020 one of the worst years in Honduras’ history. Livestock and farmlands were swept away and Hondurans have had to search desperately for other means to feed themselves.

Homelessness and Hurricanes in Honduras

Hope on the Horizon for Honduras

Hurricanes in Honduras coupled with COVID-19 created severe consequences for people living there. Long-term concerns include the effect that lack of adequate health services will have on mothers, pregnant women, newborns and young children. Many humanitarian organizations are prioritizing aid to remote parts of the country to mitigate the effects of isolation. The spread of disease is an additional concern. A comprehensive solution to the crisis at hand will involve combined efforts.