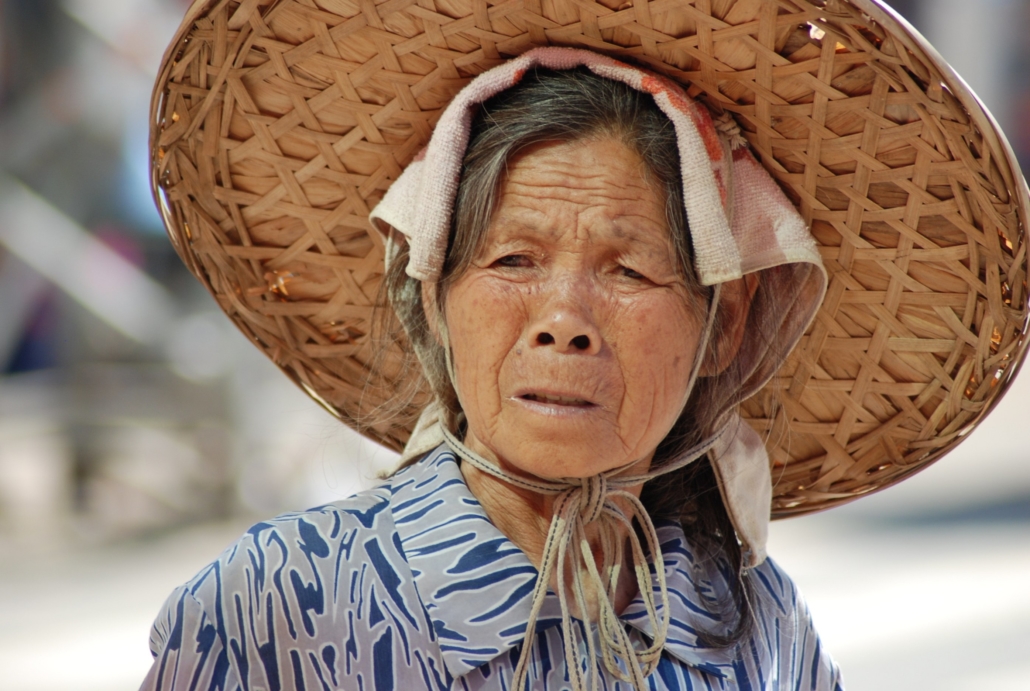 China has one of the largest elderly populations in the world. About 128 million people in China are older than the age of 60. By the year 2050, there will be approximately 400 million people older than 60. Elderly poverty in China is a major concern as 22.9% of the elderly population lives below the poverty line. This poses health concerns as well because there is a strong correlation between health and wealth. According to a survey based on interviews from 2011 and 2012, of the elderly population, 26.2% of those living in poverty needed assistance with everyday activities compared to 22.7% of those above the poverty line. Fortunately, China recognizes a need to develop regulations and programs to help the elderly.

Caring for the Elderly

Elderly poverty in China is due in part to the struggles elderly people face in meeting their own needs. Traditionally, the elderly would live with one of their children. It was the child’s duty to care for their elderly parents and ensure their needs are met. However, today, children are more frequently moving out of family homes, leaving their parents to live alone. Family-based care is becoming impractical in China as middle-aged children do not have the time to take care of their parents. More than 23% of China’s elderly population now lives alone.

The number of homes for the elderly is not enough to support the population. China currently has 289 pension homes that can only house 9,924 people. This only accounts for 0.6% of China’s population older than 60. The rest of the population must fend for themselves when it comes to health care and housing.

Thankfully, China has put in place regulations to encourage private and foreign investment in homes for the elderly. The National Convention on Aging along with other departments created a 13th Five-Year Plan (2016-20) to increase access to health care and housing for the elderly population in an effort to solve elderly poverty in China.

The first part of the plan included allocating more beds for the elderly in hospitals. The plan stated that the number of beds in public hospitals and care agencies for the elderly will account for 50% of the total capacity by 2020. In addition, 35% of middle and top-tier hospitals will establish specific geriatric care departments. Health care and pension plans will improve as well, with basic pension insurance covering 90% of the population and basic health insurance covering 95%.

Hopefully, an additional phase of the plan will continue to alleviate the burdens the elderly face in finding housing and care in China. Moving forward, it is essential that the government continues to prioritize the eradication of elderly poverty in China.