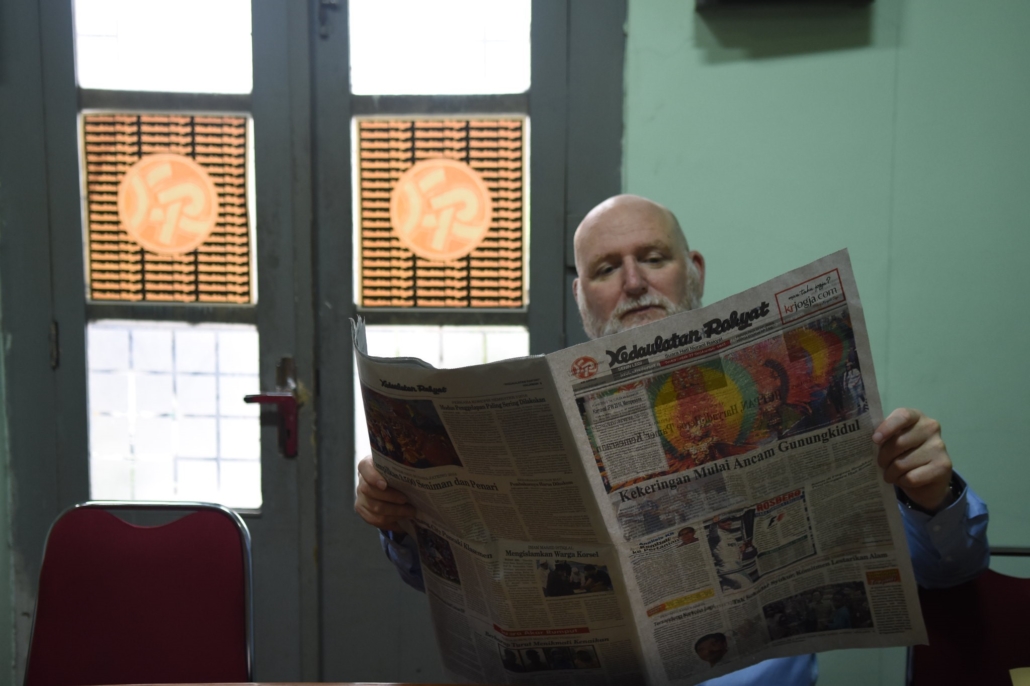 What is the happiest nation on Earth? Well, according to BBC News’ qualifications, Australia held the title for three straight years. Australia boasts a long life expectancy, a thriving economy and low rates of unemployment. Australia also consistently beats OECD (Organization for Economic Cooperation and Development) averages when it comes to economic standards. For example, Australia is above the OECD average employment rate for people 15 to 64 years old. More than 73% of this demographic has employment, establishing the country as a place of opportunity and economic success. This statistic may explain why many consider Australia “happy,” but it leaves out a significant portion of Australia’s population: the elderly. They often experience exclusion from employment statistics, being a largely retired group, leaving their story untold and unrecognized. Here is some information about elderly poverty in Australia.

Poverty inevitably throws its hardest punch on vulnerable groups like women or children. These groups have since become the focus of government programs and charities that aim to protect these demographics. However, people too often forget the elderly, another vulnerable group.

Elderly poverty is a very real threat, even in developed nations like Australia. In fact, almost a third of Australians on pension live in poverty. The poverty rate for all of Australia’s elderly aged 65 and up is 19.5% and this number increases to 28.7% in groups over 75. With such shockingly high numbers, the question is, how is Australia neglecting its elderly?

In 2016, an OECD report found that Australia spends more than 50% less of its GDP on pensions than other OECD countries. In fact, only 3.5% of the country’s GDP goes toward providing people with a pension. That leaves elderly people on a pension that is less than the median household income for Australia. The annual payment for one person is around $22,000. Considering the relatively high cost of living in Australia, this amount leaves many in need. The Australian government has ignored calls to raise pensions so far with pensions rates dropping or remaining stagnant since 2002.

Elderly people in Australia are especially at risk to fall into poverty. With so many people past the age of retirement and unable to work, they must depend on Australia’s unreasonably low pension to live. Aging is already a stressful process that, combined with financial stress and housing insecurity, becomes overwhelming.

Thankfully, elderly people in Australia are not without help. Australians and people from all over the world are fighting for them. Specifically, Mission Australia has made elderly poverty one of its focuses. It calls for age pension reform and passionately advocates for Commonwealth Rent Assistance Recipients (of which many are elderly) to receive benefits that preserve a dignified and comfortable standard of living.

Council on the Ageing’s Chief Executive, Ian Yates, has admitted that raising the pension will be difficult, but that it is a necessary step. He said that “Claims that the age pension is somehow too extravagant and unsustainable do not bear out.”

Elderly poverty in Australia presents a problem that too often slips under the radar. However, with more people agreeing with Ian Yates or joining Mission Australia’s cause, the solution to the problem could be on the near horizon. Unlike most poverty issues, the solution to this one is simple, improve pension and/or other government programs in place for the elderly.

Elderly populations deserve respect and dignity just like any other group. Additionally, only after the Australian government has addressed elderly people’s plight can one truly consider Australia the “happiest nation on Earth.”

Kamala Harris’ Foreign Policy: What Everyone Needs To KnowHunger in Paraguay
Scroll to top