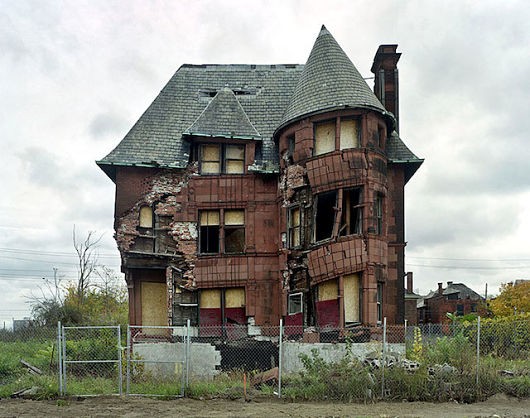 Earned income tax credit, or EITC for short, is a program instituted by the federal government to give refundable tax credit to low- or moderate-income households. The amount of refundable tax credit varies by household according to specific incomes and whether or not the recipients have children. The EITC helps accomplish several crucial goals in the government’s mission of reducing poverty nationwide.

According to the Bloomberg Review, “EITC (along with the federal child tax credit) has lifted more than 10 million people out of poverty (including more than 5 million children).” In addition to giving back money to struggling households, EITC has also been linked to several recent improvements in overall health. Earned income tax credit “is associated with reductions in cardiovascular diseases and metabolic disorders among mothers [and] with significantly reduced levels of premature births and low birth weight.” By providing low-income homes at or below the poverty line with a viable financial source, these families are afforded better-quality healthcare.

EITC also helps develop other key social issues, such as employment for women and higher rates of education for children. According to the Center on Budget and Policy Priorities, “The research shows that by boosting the employment of single mothers, the EITC reduces the number of female-headed households receiving cash welfare assistance.”

Concerning education, the CBPP says, “For each $1,000 increase in annual income over two to five years, children’s school performance improves on a variety of measures, including academic test scores. A credit that’s worth about $3,000 (in 2005 dollars) during a child’s early years may boost his or her achievement by the equivalent of about two extra months of schooling.” EITC spurs poverty reduction by people taking initiative in their lives and in turn receiving better aid.

Earned income tax credit is accomplishing on its own many of the goals that politicians say they will themselves. The statistics support the success of EITC, as evident by the rapidly improving conditions in various social reforms.