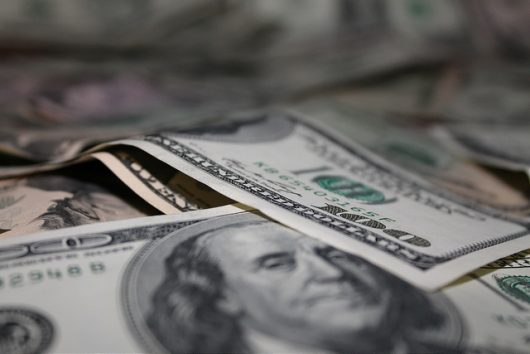 Giving What We Can (GWWC) is an international society that works to eliminate extreme poverty. It recommends effective charity organizations and its members pledge to give at least 10% of their income to such charities.

Dr. Toby Ord Established Giving What We Can in 2009

Dr. Ord, an Oxford ethics researcher, claims the inspiration for the organization came from Peter Singer’s essay “Famine, Affluence, and Morality,” which argues that the affluent have a moral obligation to donate to the people less well-off.

The organization draws heavily on modern ethical philosophy, especially the effective altruism movement. This philosophical movement attempts to use evidence and analysis to determine the most effective humanitarian causes and charities to donate to.

The organization begins with the big-picture, evaluating which areas — health, education, emergency aid, etc. — require the most attention. The group compares sub-areas within those categories, such as specific diseases. Finally, it analyzes the particular charities that work in this sub-area, such as the Against Malaria Foundation.

In this evaluation process, the organization focuses on three main criteria: neglect, tractability and impact. A neglected cause means the issue is not receiving proper attention from humanitarian efforts. Tractability defines a cause that has a workable solution that the sponsor can effectively implement. Impact focuses on the number of lives that can be improved by investing in a given cause.

GWWC’s website uses schistosomiasis, a disease involving parasitic flatworms, as an example of a cause that clearly meets all three criteria: “[Schistosomiasis] affects millions of people (impact) but it’s cheap and easy to treat (tractability) […] However, it is relatively underfunded (it is part of the so-called ‘Neglected Tropical Diseases’).”

For this reason, GWWC lists the Schistosomiasis Control Initiative as one of its top charities. Its other established, most effective charity is the Against Malaria Foundation. They list Deworming the World Initiative and Project Healthy Children as promising top charities.

Though it accepts donations, Giving What We Can does not ask for them. Instead, the humanitarian organization prefers to play “a complementary role,” asking members to commit to giving to effective charities instead.

So far, GWWC’s 1,696 members have donated more than $36.3 million to effective charities and pledged to donate a further $649 million over their lifetimes.