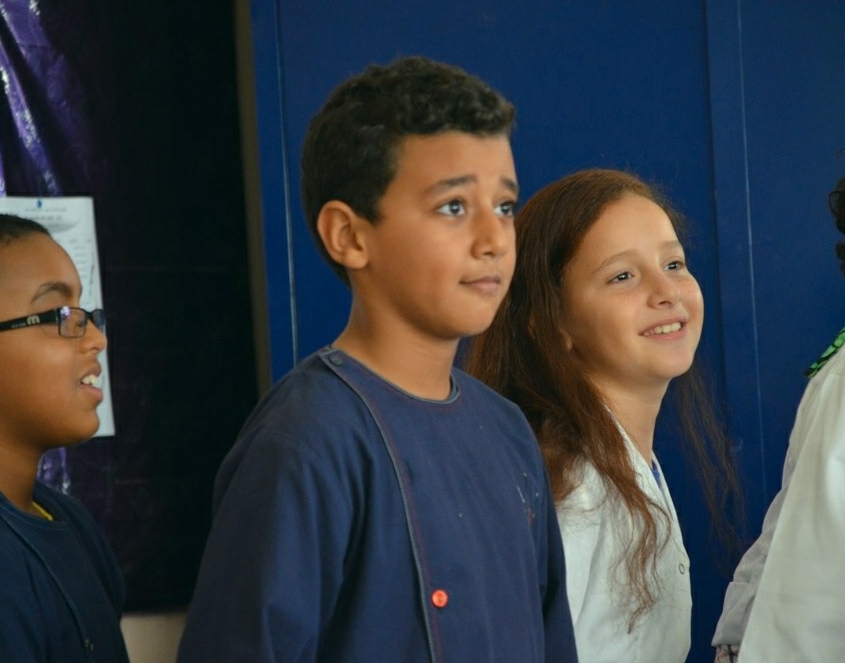 The “Decade of Education”

In 1999, Mohammed VI became the king of Morocco. He deemed education one of the main sectors in need of immediate action. Therefore, the years 1999 to 2009 were named the “decade of education.” During this time, reforms would take place under new guidelines, with the main goals to decrease illiteracy and upgrade the quality of learning. In addition, King Mohammed VI pledged to enhance private education and fight gender-based inequality.

The monarch’s involvement also resulted in a restructuring of the curriculum. To do this, King Mohammed VI replaced five years of primary and seven years of secondary education with nine years of the former and three years of the latter. He also introduced books that contained pedagogical principles.

These lessons targeted students’ needs and increased critical thinking skills. Through this reformed method of education, children learned how to develop a democratic mindset and thus the importance of human rights through science, technological and educational advances.

This new curriculum involved information technology studies and the integration of new subjects. Courses such as “Introduction to Education for Citizenship” in primary school, adding French and Amazigh language classes to the curriculum were all improvements to the former education system in Morocco. Exam schedules to ensure fairness and quality were revised and additional training in technology was provided to teachers. Overall, the changes during the Decade of Education shifted the way Morocco’s schools were administered. However, work to ensure the brightest future for Morocco’s children was still needed.

In 2014, the Minister of Education proposed additional revisions for the education system in Morrocco. In this vision, titled “New School for the citizen of tomorrow” the new education system allowed schools to appropriately provide all students with a high-quality education. The program allowed for increased Arabic classes, foreign language courses and learning vocational training.

Moreover, the project focused on encouraging openness and skill-building. With these overall advances, achieving greater  levels of education and the encouragment entrepreneurship allowed Morocco’s youth to learn important life skills. The ministry will also open centers for languages, culture and sports. The Ministry declared that during 2011-2012 and 2014-2015, there was an increase of more than 325,000 students enrolled in public and private schools.

In 2019,  The World Bank announced that it would contribute $500 million to the 2030 project. The grant will allow Morocco to extend access to quality education, especially pre-primary schools. It will also significantly increase teachers’ skills and competencies as improving human capital for children.

Another group aiming to improve the education system in Morocco is Hmemsa. This organization is a successful Moroccan non-profit in the United States. Its main goal is to help low-income Moroccan households with essential needs and social issues. In an interview with The Borgen Project, Wafa Bennani was able to share more of the organization’s aspirations and achievements.

Bennani shared that currently, the Hmemsa organization is sponsoring two education programs. The first program involves exchanging engineering expertise with American students. Thus, Hmemsa is cooperating with the American Society of Engineering Education and other universities in Morocco to engage in an ASEE universal seminar in Morocco.

The second program is dedicated to orphans and impoverished children. Hmemsa’s Orphan Education Program is teaming up with the “Kafala Tifl Association” in Morocco to support and assist vulnerable children ages 5 to 18. The program has helped alleviate the financial burden of education from impoverished families and orphanages by providing children with necessary school supplies. Overall, the Orphans’ sponsorship program consists of $500 a year toward a child’s education.

Bennani also explained that the organization has been working with two orphanages in Meknes and Fez for more than 6 years now. They are planning to extend the program to include different orphanages in other cities as well. Success from Hmemsa’s work has been plentiful so far. Bennani expressed that two orphans have recently graduated high school with excellent overall grades. Additionally, Hmemsa sponsored one of the students to visit the U.S. and learn English at Western University. After this experience, the student went back to Morocco and secured a high-paying job.

Bennani also explained that when it comes to the challenges, mental health in orphanages is an issue Hmemsa sees frequently. With a shortage of special needs education, Hmemsa is looking for ways to provide counseling therapists and added support. With previous success in advocating for action against PKU, they are optimistic about their efforts in mental health advocacy.

In recent years, Morroco has made enormous efforts to boost its education system and make it accessible for all children. From the “decade of education” strategy to the 2030 vision, Morocco has always been striving for a better way to educate its children. With the help of The World Bank and non-profit organizations like the Hmemesa organization, the education system in Morocco is significantly enhancing education for all Moroccans.