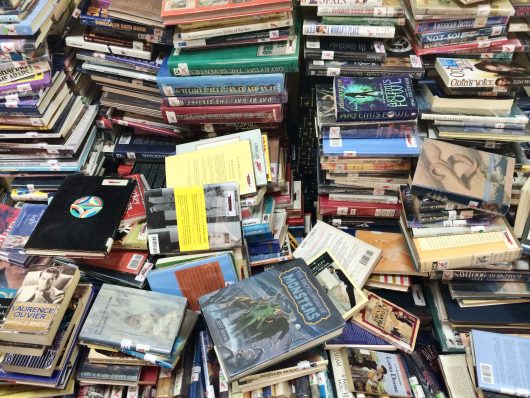 Education in the United Arab Emirates (UAE) has undergone significant changes since the small Arab nation was founded in 1971. At that time, options for students were few and far between, but this has changed significantly in recent years.

The UAE currently offers every citizen education completely free, from kindergarten to even university. The government even funds the educational endeavors of students if they seek to further their studies abroad. Moreover, the literacy rate in the UAE is 93.1 percent for males and 95.8 percent for females, according to recent estimates. This is a significant increase from the rate of adult literacy in 1975, which was only 54 percent for men and 31 percent for women.

University enrollment rates similarly paint a more optimistic picture of the educational landscape in the UAE. About 95 percent of all girls in their final year of high school apply to university, while 80 percent of males in their final year of high school apply to university. However, education in the UAE still requires improvements in order to produce competitive students in today’s world. This is evidenced by the goals of the UAE Vision 2021, the government’s five-year plan to push the country to innovate and develop, where education is given immense importance in order to secure the future prosperity of the nation on the world stage. The UAE hopes to diversify its economy, especially by investing in the very citizens who are likely to play a major role in its future growth.

Furthermore, the benefits of improving education in the UAE are by no means vague or illusory. Indeed, Dubai Cares, the philanthropic organization based in the UAE, attempts to address poverty across the globe by means of education. This program is devoted to combating poverty and hunger through education via a variety of means – one, in particular, is to establish school programs that ensure the children are being fed in countries ranging from Ghana to Palestine. Dubai Cares firmly believes that in education lies the key to effectively fighting poverty. Another prominent example is investing in girls’ education, believing that doing so enlightens others and results in health benefits that will affect future generations.

The intersection of education and philanthropy is hardly a surprise. Educating others gives them the tools to make proper decisions that are in their long-term interest. It helps them pull themselves out of poverty and also avoid it in the future. The future returns of such an endeavor cannot be lightly dismissed since educated parents are likely to instill the same values in the younger generation.