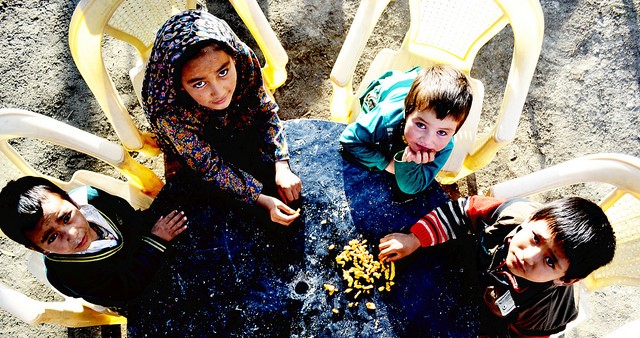 With the Kashmiri conflict once again growing increasingly wanton, one overlooked and unexpected casualty of the newest surge in unrest is the education in Kashmir. Twenty-four village schools were burned down recently in a seven-week-long string of brazen, nighttime attacks on the region’s educational system.

In reporting on the latest school razing, The New York Times notes that both Kashmiri separatists and Kashmiri administrators have both traded blame on the schools’ burnings. Most importantly, however, is the apparent message that normalcy is not to return anytime soon.

While schools are literally burned down, there exist a myriad of other problems affecting Kashmiri schools because of the conflict. Researchers studying the effect the conflict has burdened the educational system with, have found psycho-social consequences affecting children that can be found throughout the decades-long conflict and which seem to at least in part self-perpetuate it. And, furthermore, disagreements arise with respect to which side should share how much of the blame for these problems.

In a brief history published in the Journal of Education and Practice of the separatists’ effect on those psycho-social consequences, the authors argue that the “insurgency is a major hindrance” in the development of education in Kashmir.

The authors highlight how in 1947, the year of the partition which formally separated Pakistan and India, the total number of all types of schools numbered at about 2,200. By 1960, however, that number nearly tripled. The authors note, though, that socioeconomic and quality of education differences may have contributed to the rise in influence of the separatists.

One study examined the impact that the Indian military’s militarization of Kashmir in recent years had on the psycho-social well-being of students in the region. The study highlights how there are almost 81 Indian soldiers for every square mile of the contested region, including in school areas, and 95 percent of them are neither Kashmiri nor Muslim, thus harboring “hardly” any sympathy for Kashmiri civilians.

The research found that the military’s presence in the residential areas “has serious ramifications including sexual violence, insecurity, abuse and other sorts of harassment.” Most affected by these realities are girls who have collectively experienced the largest rates of dropouts.

The state of education in Kashmir is an intractable situation, especially given the reality that the region has largely existed as a conflict zone for decades. Historically, however, schools and education have rarely been a target of either separatists or the military. Despite the recent arsonist attacks and the more subtle effects of the conflict on schooling and education, education in Kashmir has much to celebrate in terms of resilience, long-term development and as a glimmer of hope in the tragic conflict.

Education in the CongoThese Numbers Have Faces: Empowering Young Africans
Scroll to top