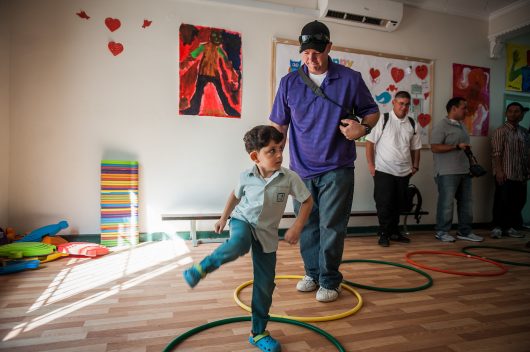 The island country of Bahrain, officially the Kingdom of Bahrain, is known primarily for its small size and successful finance industry. However, Bahrain also has a progressive and highly valued education system. Here at 10 facts about education in Bahrain:

Despite Bahrain’s small size, high literacy rates, mandatory schooling and a push for higher education reveal how education in Bahrain is continuing to strengthen and grow.