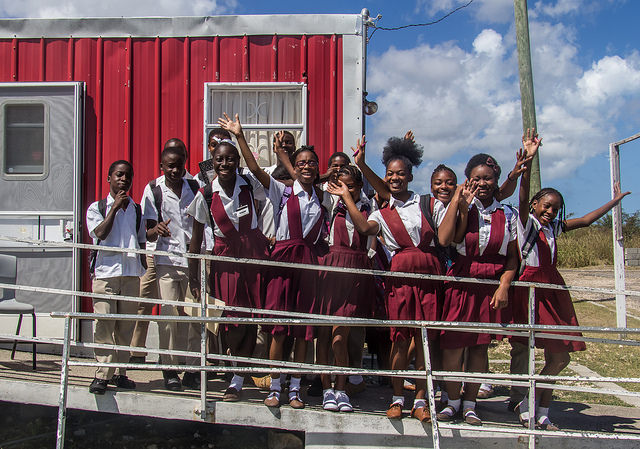 Since then, of course, quite a lot has happened. From the lucrative sugar plantations to the emancipation of slaves in 1834, to the attainment of full independence from the British in 1981, the history of these small islands has been anything but dull.

Currently, the islands are home to a population of 94,731 people, the majority of whom reside in the capital city of St. John’s. It is there that a rich cultural history has developed since the islands’ colonization nearly 400 years ago.

Being a colonized nation, it should be no surprise that the majority of individuals living there are descended from Africans brought to the islands by slave traders. As such, like many of the surrounding Caribbean islands, the culture is a distinct combination of communities whose collective identity is now known as Creole.

Most of the population follow “creolized” cultural norms which vary greatly from their origins but continue to hold some important distinctions from traditional European cultural norms. Women in Creole societies hold a distinct position, as the family lineage is always carried through the mother’s name.

Education in Antigua and Barbuda has had some successes. The adult literacy rate has been nearly 99 percent for the past decade, according to UNESCO statistics. This is mainly the result of mandatory school enrollment for all children aged five to 16.

Additionally, there seems to be a rather interesting phenomenon regarding girls’ primary to secondary school enrollment in that the older the students get, the more girls there are in proportion to boys. From 2012 to 2015, secondary enrollment was reported as having a higher number of girls than boys.

Though the reason for this is not known, it has led to a rising enrollment of women in universities over the same time period. Since 2009, women have outnumbered men in universities by almost a 2:1 ratio. Perhaps it will not be long before the number of women in Congress (currently at 11 percent) rises as well.

However, the reality is that less than 15 percent of the population continues on to university. The World Bank, among others, has claimed that the reason for this discrepancy in education in Antigua and Barbuda is a reflection of the poor quality of education during the mandatory years of schooling.

Here again, women occupy a vast majority of teaching positions. Yet, with just 2.6 percent of federal income allotted to education, finding experienced, dedicated teachers who could teach the skills necessary to continue on to university has become increasingly difficult.

Education in Antigua and Barbuda has accomplished many good things, including nearly universal literacy and gender equality. By building on these successes, it can ensure that all students are learning the skills they need to fulfill their potential.