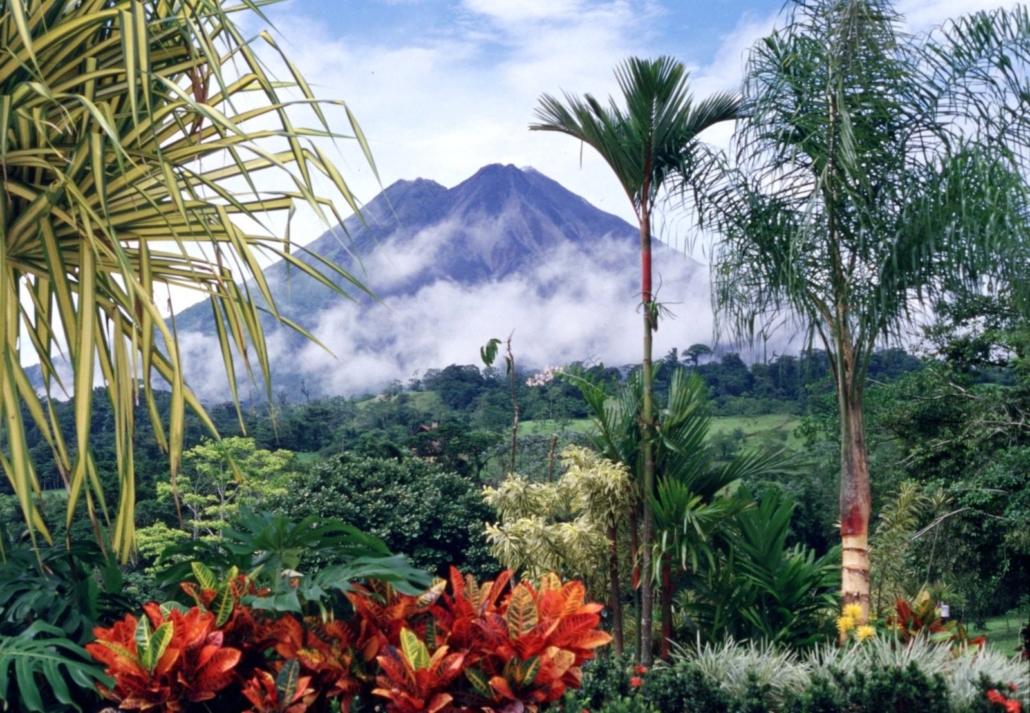 Costa Rica is notable for having a stronger democracy than the United States and being the least impoverished nation in Central America. Twenty-five percent of the country is national parks – some might say that leaving all that land unfarmed means losing productivity. The national parks also contain untouched forests, which create economic incentives to develop that land into a pasture or city. However, since it is doing better than its neighbors at economic and social development, there must be some other reason Costa Rica is successful. A large part of that answer is the amount of ecotourism in Costa Rica.

Ecotourism in Costa Rica started in the 1960s when only 25% of the once entirely forested country remained untouched. Entrepreneurs were curious about how the country could preserve the forest in a way that earned more money than logging it. They built lodging near newly-founded parks and worked with foreign retailers such as Any Mountain to make specialized outdoor gear to handle the terrain. Entrepreneurs also encouraged the government to produce web pages that emphasize the positive environmental impacts of ecotourism.

As a result of these investments, Costa Rica attracted 3.14 million tourists in 2019. The direct and indirect benefits of these tourists are:

The Future of Ecotourism

Ecotourism in Costa Rica and in other parts of the world is a way to satisfy both the ecological and economical needs of people. This leads to stable and robust governments that can stand up to disturbances like natural disasters. They can also serve their constituents better by preventing vast swaths of the population from sliding into poverty.

That is not to say that it is a perfect solution. Historically, leaders have uprooted indigenous communities to make the parks for ecotourism. Other sectors like Costa Rica’s computer parts manufacturing can use it as a false front to justify unnecessary pollution. Diseases like COVID-19 can reduce traffic, leaving many without jobs. However, under normal circumstances, the positives outweigh the negatives. Countries around the world should at least consider integrating ecotourism into their economies and the lives of their citizens.