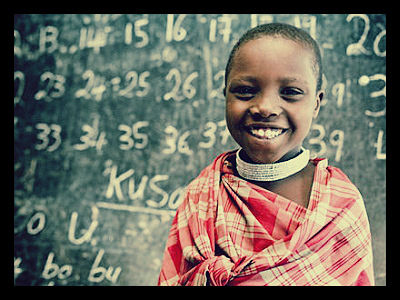 The Economist once labeled Africa “The Hopeless Continent.” The magazine determined that the widespread effects of disease, poverty, conflict and corruption rendered the continent economically unfavorable. That was in 2000, the same year that President Clinton signed into law the African Growth and Opportunity Act (“AGOA”). Today, the continent—and particularly sub-Saharan Africa—is home to several of the world’s fastest growing economies. In 2011, The Economist revised its moniker, referring to Africa as the “The Rising Continent.”

Many economists view AGOA as an integral element of growth in sub-Saharan Africa. The primary objective of AGOA is to expand the volume and variety of trade and investment between the United States and sub-Saharan Africa. According to government sources, AGOA’s trade provisions are responsible for 350,000 direct and 1 million indirect jobs in Africa as well as 100,000 jobs in the United States. Since the program’s inception, exports from AGOA nations to the U.S. have risen more than 300 percent.

AGOA is scheduled to expire in 2015, but President Obama has initiated an early campaign to extend the trade agreement. While praising the success of the program the President explained that, “The economies of sub-Saharan Africa are among the world’s fastest-growing, and this economic expansion, partly a result of our long-standing investment in Africa, provides an opportunity to lift millions out of poverty and foster long-term stability.”

Though oil and gas exports comprise more than 90 percent of African exports under the program, leaders hope to expand investment in other industries such as textile and apparel exports. Economists have stressed the importance of diversifying exports in trying to achieve long-term development and sustainable growth.

This month, leaders from the United States and participating African nations will meet in Ethiopia for the AGOA Forum. The theme of the event is Sustainable Transformation Through Trade and Technology. African representatives are hoping for a long-term extension of the trade agreement. Jas Bedi, chairman of the African Cotton and Textile Industries Federation, explained it simply, “You can’t do a $200 million deal if you don’t know what’s going to happen in three year’s time.”