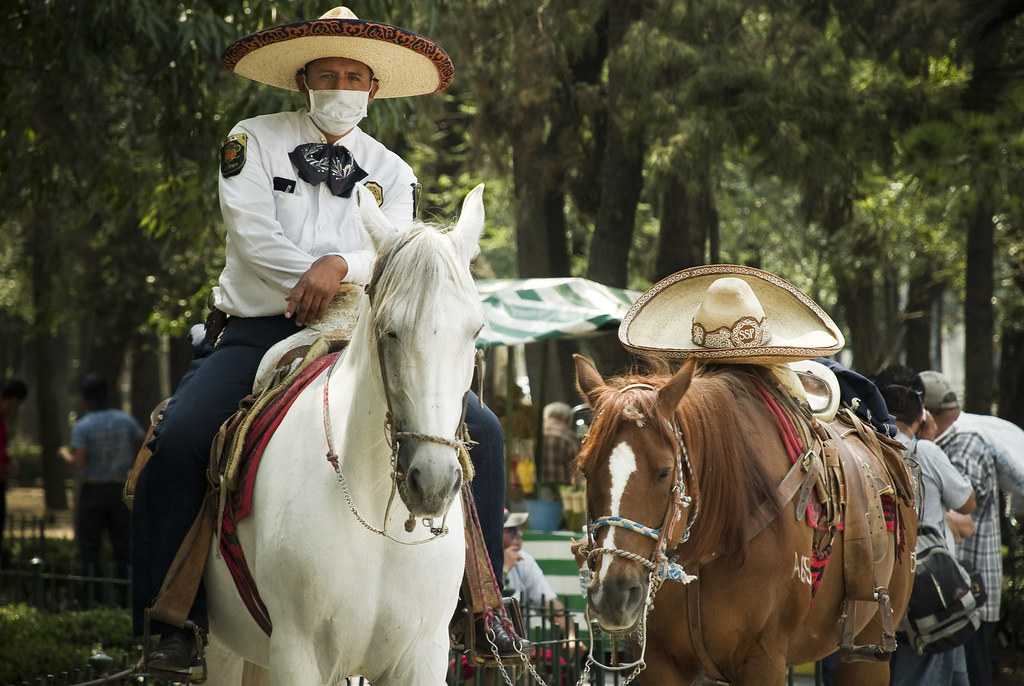 South of the border of the United States of America, the United States of Mexico is trying to stay afloat from rapid increase and usage of drugs throughout the country. However, current president Andrés Manuel López Obrador has officially declared the end of the country’s war on drugs. In fact, he has declared peace over the nation. Below are some important facts about drug use in Mexico.

Drug Use in Mexico: The Numbers

Based on drug sales alone from Mexico to America, Mexican drug cartels take in about $19 billion to $29 billion annually.

In the time span of five years, nearly 48,000 people have been killed in suspected drug-related violence. In addition, there has been an estimated 50,000 to 70,000 killed due to the War on Drugs. This is since the beginning of Calderon’s presidency.

The War on Drugs and Civilian Defense

Recently, a force called autodefensas (autodefenses) has popped up around the country to help with the defense against drug cartels on their communities.

At the start of President Felipe Calderon election, he sent over 6,000 soldier’s into the state of Michoacán to help fight against the drug cartels that were ravishing Michoacán. As a result, this action began the War on Drugs.

From the start of the War on Drugs, civilians have formed their own ways of defending their country and communities. In fact, the movement of autodefansas doubled within seven years, starting at 250 members and reaching to 600 by 2013.

Next, the cartels are prone to ravish a community by exploiting business owners and forcing payments on the town without legal reasons for doing so. This keeps the cycle of poverty within the country swirling, certainly making it harder for people to break free of drug use or to make profits from their businesses.

The autodefensas groups formed out of a need to protect and supervise their neighborhoods from the corruption of the drug cartel. With men such as Alfredo Castillo, the Security Commissioner for the state of Michoacán, and Estanislao Beltran, they are attempting to break the cycle of the War on Drugs. Additionally, they hope to again be able to use their profits and agriculture to profit the well-being of their state and country.

Drug Use in Mexico

In 2016-2017, a national survey was done on Drugs, Alcohol, and Tobacco Consumption (ENCODAT) to determine the highest states of drug use in Mexico.

The survey consists of data from the age range of 12 to 65 per state. It concludes with the top three drugs (in no particular order of highest to lowest per state) to be marijuana, cocaine and amphetamines.

Finally, the earliest age of drug use, on average, begins at the age of 17 for men and 18 for women.

How is Mexico Moving Towards Decreasing Drug Use?

ENCODAT is an organization that desires to bring awareness to the people about the effects of drugs. Additionally, the organization wants to advocate for the effects of the body. It also aims to implement life-long strategies that will improve each community.

Forums are set in place to discuss specific detriments to the body and community. ENDOCAT wants to bring about and encourage public spaces that are safe for both children and adults. They also want to change the perception that drug use is merely a criminal act. They aim in drug use being perceived as a health problem that needs treatment and care.

Through ENCODAT and awareness of the War on Drugs, drug use in Mexico can continue to decrease. Mexico is projected to no longer be one of the leading countries of drug use in the world.