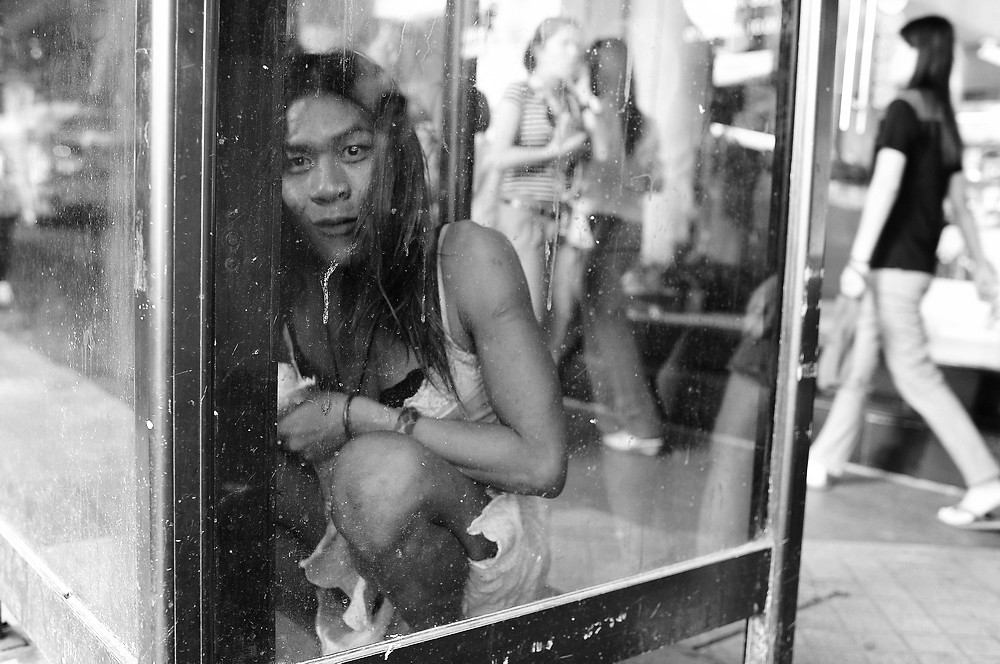 The United Nations Office on Drugs and Crime (UNODC) has set forth its own sustainable development goals to reduce global poverty systematically. The third objective of its mission is to “ensure healthy lives and promote well-being for all ages,” and Target 3.5 within that states its intent to “strengthen the prevention and treatment of substance abuse, including narcotic drug use such as opium and heroin.” In suit with this target, the UNODC has recently progressed drug reform in Southeast Asia.

In Bangkok on November 19, 2019, the UNODC concluded a two-day meeting with ministers and other government officials from Mekong countries including Cambodia, China, Laos, Myanmar, Thailand and Vietnam. The collaboration between the six states and UNODC produced the establishment named The Mekong Memorandum of Understanding (MOU) on Drug Control. The sole purpose of the November discussion among these states was to confer over the implementation of necessary legislation that focuses on drug reform in Southeast Asia.

The current illicit substance situation in the Mekong countries is primarily the selling and use of methamphetamine in either pill or crystal form. China and Thailand make up significant shares of the global methamphetamine market (a USD $61.4 billion market) with the largest seizures of the illicit substance reported there. Another concern is the trafficking of precursor chemicals necessary to concoct these synthetic drugs and emerging new psychoactive substances (NPS). On a global level, Mekong countries and China, in particular, have become the largest suppliers of NPS as a result of their advanced chemical and pharmaceutical industries. Illegal horticulture for opium also continues at high levels in this subregion of Asia.

Previously initiated drug policies have kindled substantial efforts to combat the war on drugs in the Mekong. Record high seizures of substances have occurred in most recent years. In 2018, Thailand law enforcement seized 515 million methamphetamine tablets, which is 17 times greater than the amount for the entire Mekong region 10 years ago. Moreover, Thailand authorities captured more than 18 tons of crystal meth, resulting in a larger number than what authorities found in East and Southeast Asia combined five years ago. The Thai government implemented suppression campaigns along the Golden Triangle (Myanmar, Lao PDR, Thailand) borders, forcing the trafficking routes to its western border, by the Andaman Sea through Laos and Vietnam. These areas have had seizure numbers in the first half of 2019 that already surpass the 2018 totals.

While significant headway has occurred, the UNODC and MOU know continued actions need to happen to increase the suppression of narcotics within the region. UNODC Regional Representative for Southeast Asia and the Pacific, Jeremy Douglas, explains, “the epicenter is North Shan in Myanmar, with active supply routes in and out. And the organized crime syndicates behind the trade have demonstrated they can maintain production even if labs are seized, and that new precursors can be used when others are unavailable.” Consideration of all the relevant circumstances for the illicit substances in Mekong countries is essential when countries and organizations formulate further drug reform in Southeast Asia.

The two-day negotiations in Bangkok are proof that the governments of the six states plan to keep moving in a forward direction. Jeremy Douglas added that the consensus from the meeting is to “emphasize dampening market demand through preventive education and addressing health, harms and social consequences, by increasing cross-border operations, joint training and justice cooperation, and continuing to support impoverished opium farmers in Myanmar and Laos to transition away from the drug economy.”

Thailand’s Deputy Prime Minister Wissanu Krea-ngam made a statement in Bangkok addressing organized crime’s hand in its drug problem, “Organized crime takes advantage of gaps and vulnerabilities that result because of uneven law enforcement capacity and coordination problems. The Mekong MOU helps by providing a framework through which we can deliver a more coherent regional approach.”Organized crime in this subregion of Asia is its government’s new primary focus. It is evident that in future years, there will be a global reduction in illicit drugs, specifically in methamphetamine and NPS, due to the continuing drug reform in Southeast Asia.