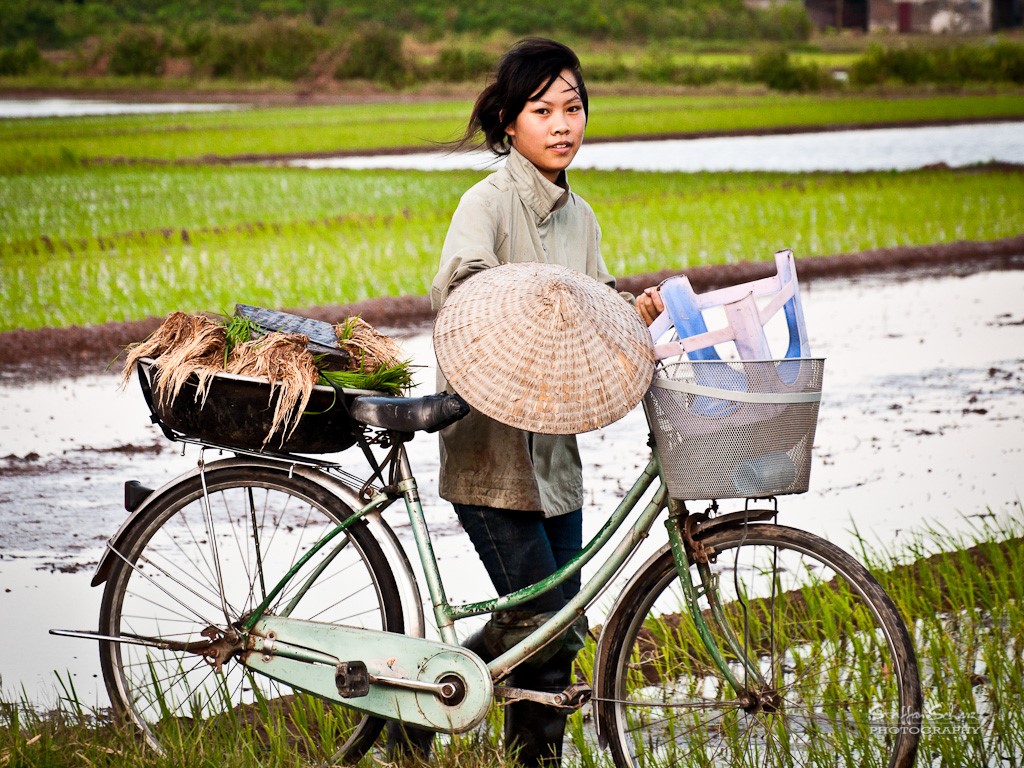 Thailand is currently facing a drought so severe that experts say that it is the worst drought in the previous 40 years. The low-lying water level of the Chao Phraya River, which is the main source of water for Thailand’s capital city Bangkok, has exasperated the current drought in Thailand. The issue is becoming so troublesome that people in and around Bangkok are experiencing water shortages. In addition, the decline in the water level of the Chao Phraya River has resulted in seawater entering the public water source, and many reported tasting salty water dispensed from their water tabs. Water salination not only puts drinking water in jeopardy, but it also affects water-reliant industries such as agriculture and various manufacturing plants.

Key questions that people should consider are: What is the source of the current drought in Thailand? Who does this drought primarily affect? Is this drought a new problem, or a recurrent one?

Thailand’s climate is tropical and typically supplies ample amounts of precipitation throughout the year. From mid-May to September, Thailand actually experiences a rainy monsoon season. On average, the Bangkok region experiences over 150 mm of rainfall during monsoon season. However, from November to mid-March, the country experiences a dry season, thus providing ample opportunity for drought.

The Unpredictability of the Weather in Thailand

Irregular weather patterns in Thailand began as early as 1986 when reports indicated that droughts occurred as a result of El Nino. Experts believe that continued abnormal weather patterns correlate with climate change throughout the last few decades. These irregularities in rainfall have caused great difficulties for the nation’s citizens. Between 1990 and 1993, the rainfall dipped below typical levels. However, between 1994 and 1995, intense rainfall caused one of the worst floods in Thailand’s history.

The unpredictable precipitation in Thailand is a major problem, specifically for Thailand’s agricultural sector. Until recently, Thailand was the largest exporter of rice in Asia. Nicknamed the “rice bowl of Asia,” Thailand exported $5.6 billion worth of rice in 2018 or 22.7 percent of the world’s rice export. This sector experienced a great impact from the drought as Thailand’s agricultural sector utilizes 70 percent of Thailand’s total water supply. Another industry facing a huge impact is Thailand’s sugar industry, bringing the Thai sugar output to a nine-year low of 10.5 million tons.

These kinds of severe droughts might raise agricultural prices, making food less affordable to many. The scarcity of agricultural goods will inevitably hurt farmers if they cannot produce, especially those 40 percent living under the poverty line, potentially causing them to face perpetual poverty. The continuous decline in agricultural production might even negatively impact Thailand’s economy.

Drought in Thailand has previously initiated governmental measures. The Thai Constitution of October 1997 established a national push to both conserve the country’s natural resources and use them in a sustainable way.

As a result, the Thai government has promoted projects and campaigns which encouraged water conservation. Thailand has implemented dams and reservoirs to play a major part in relieving drought in the country. Thailand initiated the majority of the construction of its major dams and reservoirs, such as the Chao Phraya Division Dam, the Bhumibol and Sirikit Dams and the Greater Chao Phraya Irrigation, after the Second World War.

In 2019, for example, the Royal Irrigation Department of the Thai government designed two rice planting areas in the central plains to double as water catchment areas. Currently, the government is planning to build 421 water storage facilities to support farmers who are suffering from the current drought. Due to the intensity of the current drought in Thailand, the Thai Irrigation Department is raising slight concerns about the efficacy of these dams and reservoirs.

Drought in Thailand has been a long occurring issue that affects numerous aspects of Thai society. Specifically, the negative impact on the agricultural sector not only affects the farmers but fluctuating food costs also affect Thai consumers. The irregular precipitation rate, that the climate change of the last decades caused, is further worsening the drought in Thailand, thus creating a cyclic decline of the economy and water sanitation and access.

The Thai government is taking active measures to deal with these issues where the aim is to provide continuous dedication to improving water conservation. The governments’ intention is that eventually, droughts in Thailand will become stories of the past.