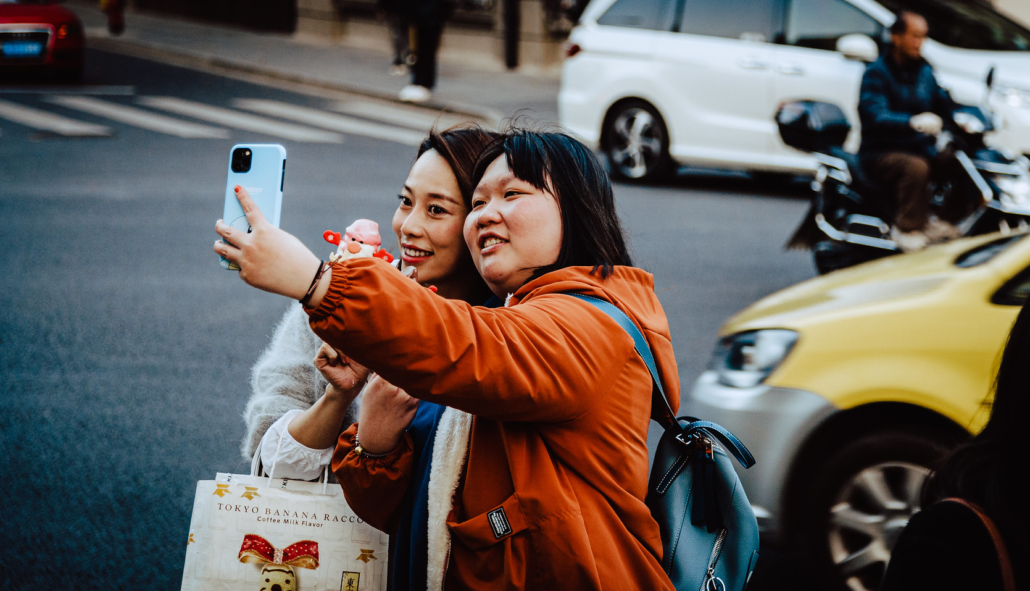 When the novel coronavirus (COVID-19) first emerged in Wuhan, a metropolitan city located in China’s Hubei province, the Chinese government took strict measures to contain the infection. Less than two weeks after the first recorded death linked to COVID-19 occurred, Chinese authorities declared the entire city under lockdown with the rest of the province following suit in just a matter of days. This caused a severe economic downturn, but the Douyin app presents an unlikely solution.

Despite Chinese health officials now deeming the country fit to reopen, many small and medium-sized businesses worry that they cannot resume business as usual after suffering from the unexpected closures. Considering that these small and medium-sized businesses make up more than 60% of the country’s overall gross domestic product (GDP), their potential failure sets China’s economy at a severe decline.

ByteDance, a Chinese multinational technology company, devised a method to assist small-business owners affected by the COVID-19 outbreak. Using the popularity of ByteDance’s most well-known app, Douyin, to their advantage, small and medium-sized business owners will be allowed to reopen their markets to a broader audience. And in turn, Douyin can help reignite China’s economy.

Douyin is a Chinese social media app that allows its users to create and share brief clips that often include people lip-syncing, playing practical jokes, or participating in viral challenges. The app was developed by ByteDance, the aforementioned Chinese multinational technology company, and released into the Chinese market in September 2016. The app rapidly gained popularity and now has more than 1 billion downloads worldwide, with 500 million monthly active users. In 2017, ByteDance released TikTok, another social media app with a similar function to Douyin but for global markets.

How Does Douyin Differ From TikTok?

Despite having similar logos and content, Douyin and TikTok are indeed two different applications geared towards different audiences. On the one hand, TikTok was intended for global markets, while Douyin was only aimed at Chinese markets. This is why Tiktok is not available for download within Chinese app stores in the same way that Douyin is not available on app stores outside of China, such as the Google Play Store or Apple’s App Store. Additionally, the apps have different policies regarding censorship on specific topics. While you may find countless parodies mocking U.S. political leaders on TikTok, no such mockery exists within Douyin. Instead, propaganda that promotes the overall message of the Chinese Communist Party (CCP) and attempts to rally nationalistic sentiment populates Douyin.

How Can Watching Short Videos Rebuild an Entire Market?

As mentioned previously, Douyin has a massive fanbase with more than 500 million monthly active users. Of these 500 million people, 52.8% are less than 24 years of age. Often, these millennials will share ideas and products that they think others will find appealing. Thus, when merchants have a platform integrated within Douyin that allows them to advertise and sell their products quickly, they will be able to reignite their businesses. As a result, Douyin can help China’s economy by allowing these small and medium-sized businesses to promptly resume their operations.

Why Douyin Instead of Conventional E-Commerce Platforms?

Popular e-commerce platforms are notorious for their high commission rates. Hence, when ByteDance first established its online group buying function, it aimed to create a “zero threshold” environment for the small and medium-sized online business platforms. This meant that ByteDance’s technical service commission would be as low as 1%, a significantly lower rate than the usual 20% charge traditional e-commerce platforms would require. This way, the businesses will be able to restore themselves quickly.

Despite the hardships China had to endure in the wake of the initial COVID-19 outbreak, companies like ByteDance continue to use their influence in order to help those who have suffered the most. As a result, the Chinese economy continues to steadily improve, showing the world how powerful social media can be.