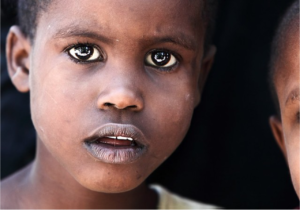 6 Facts About Diseases in Tanzania

Despite being one of the most impoverished countries in the world, Tanzania has made great advancements in its healthcare. Combating many of the issues that come with poverty, Tanzania has found innovative ways to combat disease. With the efforts of UNICEF and local community groups, Tanzania has decreased diseases that are caused by poor healthcare and malnutrition.

Healthcare in Haiti: 5 Things to KnowPeruvian Food Markets in the Midst of COVID-19
Scroll to top