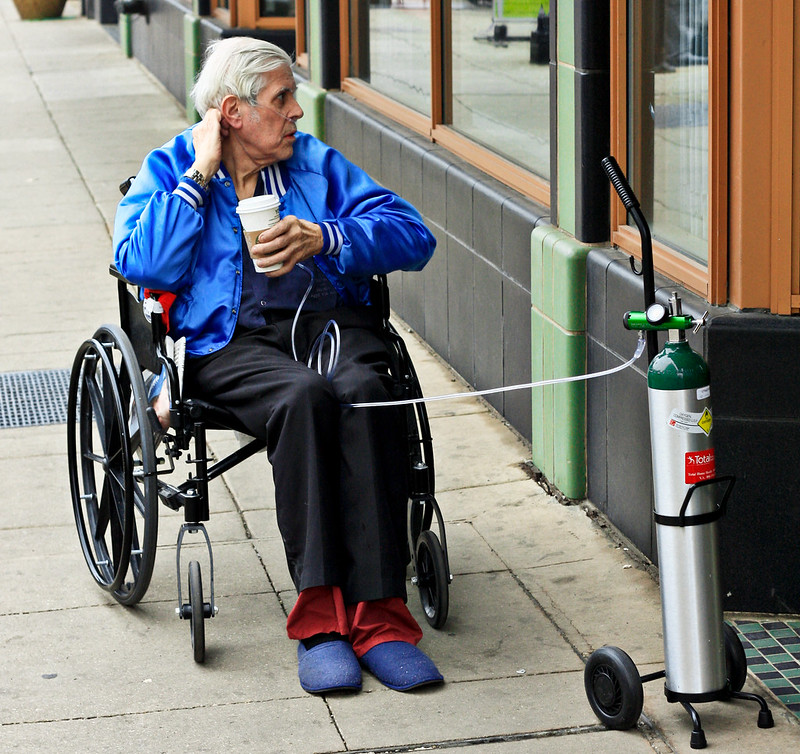 In August of 2019, Philippa Day, a young mother, was found in a coma in her Nottingham home. She had collapsed next to a letter rejecting her request for an at-home benefits assessment after a reduction in her payments from £228 a week to £60. After being in a coma for two months, Ms. Day died. An inquest into her case found that authorities made 28 errors in managing her case. This included losing a form she had sent them and refusing to reinstate her payments for months. The UK is decidedly a developed nation. However, disability and poverty in the United Kingdom stand in contrast to the nation’s economic well-being, steady poverty rate and reputation for providing sufficient social welfare.

Errol Graham, another under the care of the U.K. Department of Work and Pensions (DWP), starved to death in 2018 while seriously mentally ill. He had not responded to DWP inquiries and they had ended his benefits. When found, he weighed 30 kg and had pulled his teeth out with pliers.

Disability and Factors for Poverty

A Joseph Rowntree Foundation (JRF) report found that of those in poverty in the United Kingdom, nearly half are disabled or live with someone who is. The JRF found that factors for this poverty were that disabled people were less likely to be employed. They are also less likely to have the qualifications for high-paid employment if employed. Many were unable to find employment that accommodated their disabilities and health needs. They also had higher costs of living due to their health needs. These factors continue to aggravate the situation for disability and poverty in the United Kingdom.

Disability and poverty in the United Kingdom has grown dire. BBC discovered there have been over 150 government inquiries into cases where a person claiming benefits has died or come to serious harm. Further, 82 people claiming benefits have died after the Department for Work and Pensions (DWP) made changes to their cases. Thirty-five of those deaths involved mental illness, leading to claims that DWP refuses to make accommodations and adjustments for mentally ill clients, thus endangering them. Secretary of State for Work and Pensions, Thérèse Coffey, stated that the DWP “did not have a duty of care or statutory safeguarding duty.” However, the DWP is solely responsible for the income of these disabled and vulnerable citizens.

Quite simply, the disabled need the same things as the able-bodied. That is, access to food, shelter, safety, community and opportunity. As it stands, a society built to benefit typical bodies and minds has built-in barriers for disabled people. For disabled people to achieve equality, these barriers must come down. In 2019, the UK government began a new mission toward improving life for disabled UK citizens. This is an attempt to remedy the worsening problem of poverty and disability in the United Kingdom. These goals include expanding accessible housing (300,000 homes per year), helping employers support disabled employees, reforming Statutory Sick Pay and exploring improvements to support for those on disability benefits.

These long-overdue steps, if effectively and sincerely followed, should provide relief for the problem of disability and poverty in the United Kingdom. This will help prevent further tragedies, such as the death of Philippa Day and the 82 benefits claimants who died after changes had been made to their cases.