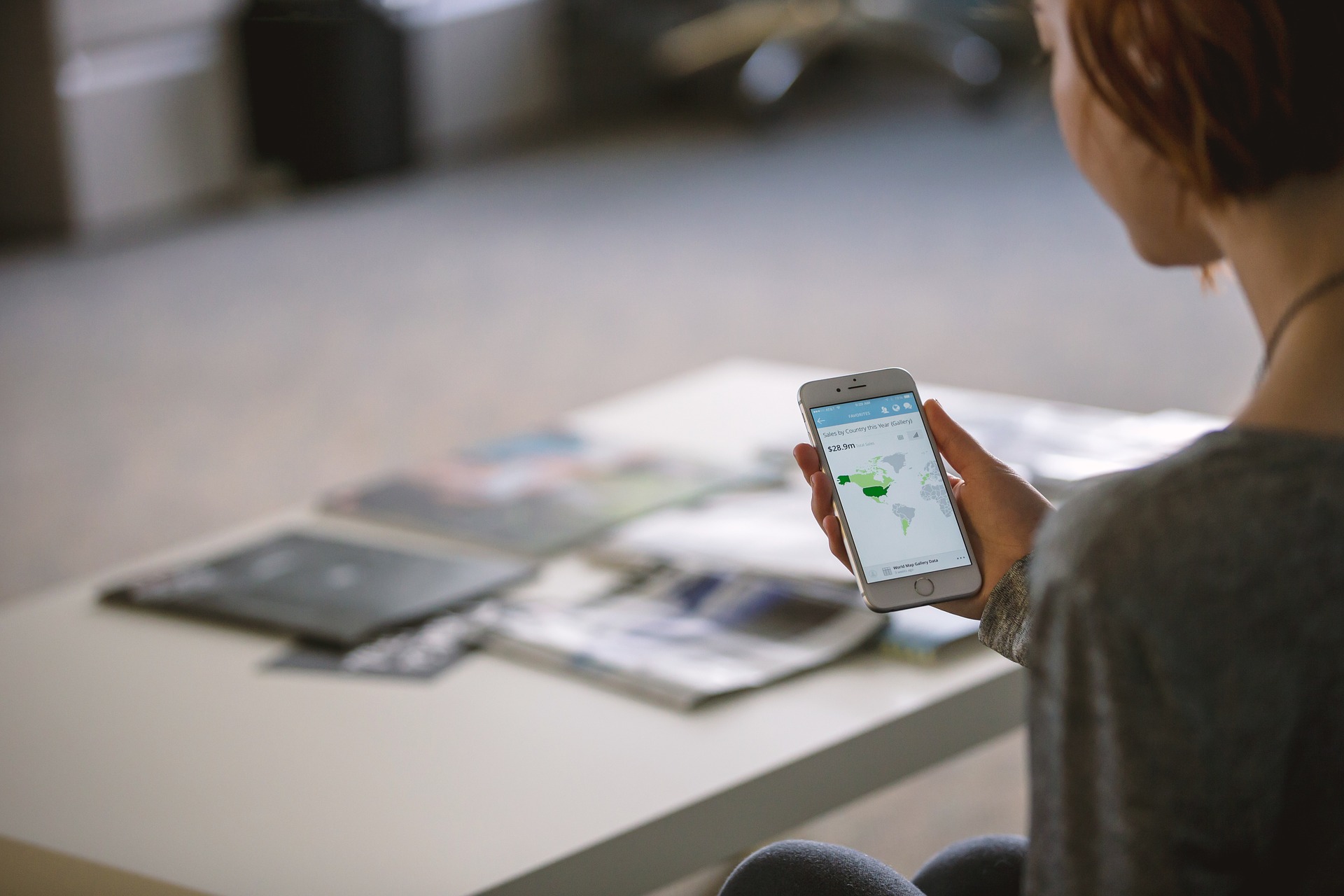 The ability to determine where and when epidemics will break out may soon be available at the touch of your fingertips.

In Pakistan, dengue fever was largely endemic in the southern city of Karachi; however, in recent years it has been appearing in a previously unaffected area — northeast Pakistan.

The World Health Organization (WHO) states that dengue fever is transmitted by the infectious bite of a mosquito, and currently there is no vaccine or specific medication for this illness, which usually results in a range of symptoms including “mild fever, to incapacitating high fever, with severe headache, pain behind the eyes, muscle and joint pain and rash.”

A recent article by SciDev describes the possibilities of a mobile phone app which can effectively predict epidemics by tracking the patterns of people.

“As the transmission of the virus that causes dengue fever is partly driven by human travel, analyzing how people move across the country allows researchers to predict when and where epidemics may break out,” SciDev says.

Telenor, a Norwegian mobile provider that operates in Pakistan, teamed up with researchers to track the call records from close to 40 million subscriber SIM cards within the last seven months of 2013.

Mathematical data pertaining to traveling patterns could be tracked and was later published in Proceedings of the National Academy of Sciences.

This information combined with clinical and climate data helped serve as a “model retroactively to predict the likely location and timing of epidemics across the country.”

This newfound data provided encouraging results that would enable researchers to “effectively target interventions, surveillance and clinical response” for where and when to expect dengue epidemics.

“The travel model predicted the geographic spread and timing of outbreaks in 2013 in both recently epidemic and emerging locations, the paper says. For example, it showed good overlap with the actual pattern of the first dengue cases in the northeastern cities of Lahore and Mingora,” says SciDev.

Predictive models may be the solution for mapping and creating early warning systems for diseases such as dengue. With such success regarding Dengue Fever prediction in Pakistan, it is possible for other Asian countries to adopt the same technology for other diseases, such as measles, malaria and influenza.

Soon, the very touch of a button may be able to save thousands from experiencing the disease via dengue fever prediction.