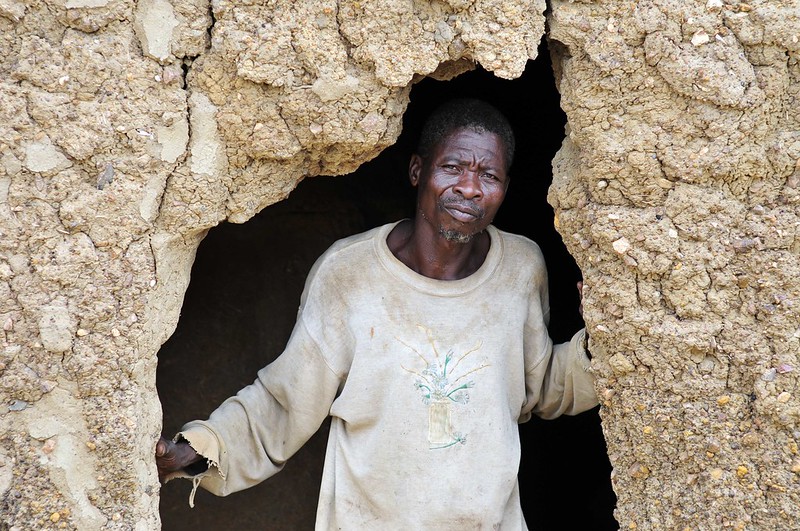 Ghana, formerly known as the Gold Coast, was Sub-Saharan Africa’s first nation to declare the end of British colonial rule. Kwame Nkrumah led the country into independence in 1957. The newly formed country became a catalyst for independence movements across the continent. Ghana was seen as a stronghold for a well-functioning democracy that few other nations have established since garnering their independence. Since holding its first elections in 1992 under Jerry Rawlings, democracy in Ghana has had a strong influence on the standard of living in the country and on its political and economic institutions.

Country Profile: Then and Now

When Jerry Rawlings won the 1992 election with the National Democratic Congress, it the beginning of a road to change in Ghana. A referendum pushing for a new constitution passed in April of 1992 that allowed for the reintroduction of a multiparty system. The first democratic elections were representative of the future development the country would undergo in the coming years. Previously, the nation underwent a series of military-led coups that ultimately undermined efforts to create a unified nation after independence. Ghana struggled, as most countries have, after the throws of colonial rule and the quick, jarring shift from little independence to that in full.

Under Jerry Rawlings and his Provisional National Defense Council (PNDC), Ghana created “a structural adjustments economic reform” in 1983 that carried them into a new democratic regime and greatly affected the economic development of the country. Empirical data concerning factors such as GDP, life expectancy and primary school enrollment rates can give valuable opportunities for analysis of the upward trajectory that Ghana experienced after 1992.

In 2018, Ghana’s GDP was $65.56 billion while, in 1992, it was almost 10 times lower at $6.4 billion. Life expectancy has risen from 57.4 years to more than 63. The infant mortality rate, a common indicator of development and the degree of public service provisions in developing countries, has dropped drastically from 75.6 percent to 35 percent. Furthermore, primary school enrollment has undergone a 24 percent increase.

When Jerry Rawlings ended his two terms as president in 2000, the handover of government to John Kufuor was peaceful and without incident. In the 2008 election between former Foreign Minister Nana Addo Dankwa Akufo-Addo and former Vice-President John Atta-Mills, the Electoral Commission did as they had done for previous elections and invited foreign observers to oversee the production of the election. Again, the transition was smooth and transparent.

Advancements in democracy in Ghana are due, in part, to the fact that it puts politicians in a position to appeal to the needs of their constituents. The 1992 election is a prime example of this. The PNDC became popular with rural Ghanaians because of its role in the allocation of government funds to development projects in rural areas that were headed by local District Assemblies. The rural sector represents a large majority of Ghanaians, a majority that previous administrations had long since neglected.

The representation of all Ghanaians strikes at the core of the importance of providing democratic practices to transfer power to those who have traditionally and historically had none. Political incentives for leaders to invest in the needs of their people allow for the decentralization of economic power so citizens can keep their governmental institutions accountable.

Enhancing the Lives of Ghana’s Citizens

Democracy in Ghana has provided more than a baseline of free and fair elections. The day to day aspects of people’s lives change when they are accurately represented in their leadership. According to a transformation index set by a project by Bertelsmann Stiftung, which aims to understand the transition from authoritarianism to democracy in various countries, Ghana stands at 32 in a list of 129.

Indicators are measured on a scale from 1-10 and demonstrate the degree to which the country has made advancements in their transformation to inclusive institutions. Political participation and the stability of their democratic institutions are 8.5. International cooperation comes in at 8.3 while political and social integration is 7.8. These measurements provide evidence that democracy in Ghana has extended beyond promises on paper to protect civil liberties and the wellbeing of its citizens.

Perhaps the most important change that has come out of Ghana’s transition to democracy is the shift in reality for the millions of citizens who depend on their governmental institutions to provide inclusion and transparency. The implications of democracy run through their daily lives, specifically through increased attention by their leaders to the protection of human rights, civil liberties and the provision of public services. Democracy in Ghana has granted opportunities for representation and participation. Ghana’s economic, societal and political future beam with promise as the nation continues to make its way as an example of democratic rule in a developing country.