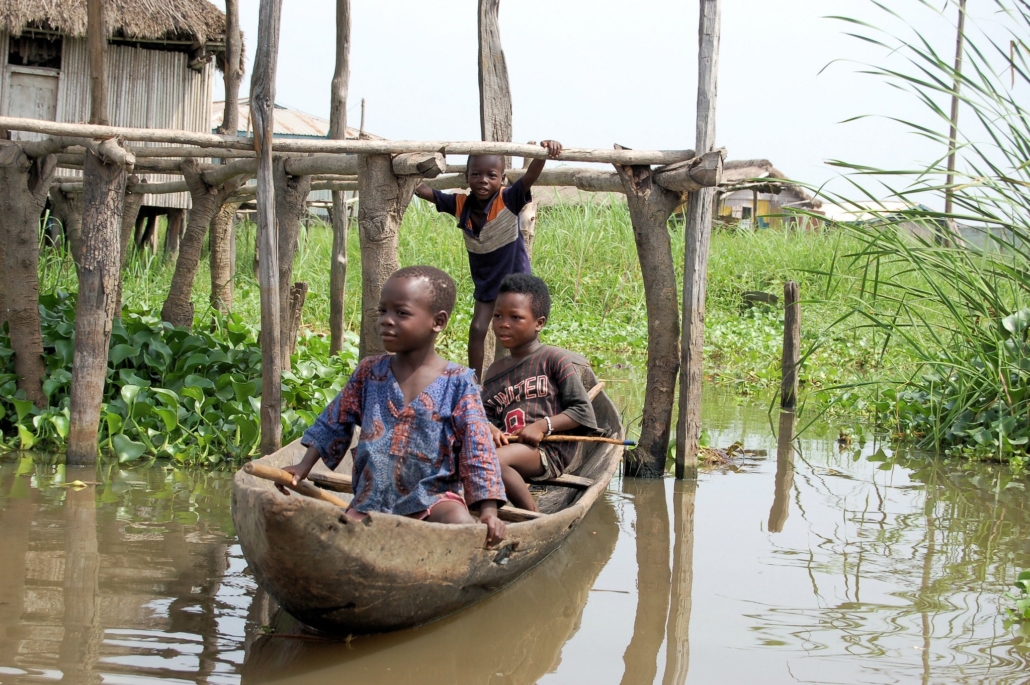 Tourism is the second-fastest-growing industry in the world, but it is an untapped resource in many countries, including Benin. Benin is a small West African country and one of the poorest in Africa, but it does have one of the best wildlife reserves in West Africa. As a result, the country has exceptional tourism potential, which can help decrease poverty in Benin. However, protecting its wildlife is essential to achieving that goal.

Around 40% of Benin’s population lives in poverty. Tourism can thus help because it does not only increase gross domestic product (GDP). According to the World Bank, Benin’s natural landscapes and cultural attractions give them an advantage by both creating jobs across a range of skill sets and opening new markets for various businesses and entrepreneurs. This helps decrease poverty in Benin by further developing the country and generating shared wealth.

However, tourism and national parks in Africa are nearly symbiotic. Poaching does not just threaten wildlife, it also threatens tourism. Popular tourist destinations and National Parks in Africa tend to be East African countries, such as Tanzania’s Serengeti or Botswana’s Kalahari Desert. Botswana’s tourism sector makes up 8.9% of the country’s job market, creating 84,000 jobs and generating $2.52 billion in 2018. Benin has one of the highest conservation land ratios in Africa, but Benin’s Pendjari National Park is one of the last intact and richest wildlife reserves in West Africa.

The park is home to lions, elephants and leopards as well as endangered species, such as the giant pangolin, African wild dogs and the Jabiru Senegal. However, tourism in Benin accounts for only 0.7% of the country’s GDP, generating well below its potential at $197 million, and making up 5.6% of the job market. Instead, Benin’s economy relies on agriculture, accounting for 26.1% of the country’s GDP, although the weather in Benin can be unpredictable.

To expand economic development and decrease poverty in Benin, the Beninese government started the Government Action Program (GAP) in 2016 and passed a public-private partnership law in 2017 to attract foreign investors. The goal is to improve infrastructure, education, agriculture and tourism. Through seven major tourism projects under GAP, Benin plans to increase its tourism GDP to 10% by 2021. One project includes protecting and rehabilitating Pendjari Park.

In partnership with African Parks, a nongovernmental organization that manages 11 national parks and reserves in eight African countries, the Beninese government plans to double the wildlife population in Pendjari Park and increase the average 6,000 visitors to 9,000, but the task is only possible if Benin can protect its wildlife from poachers.

Throughout West Africa, poachers kill rhinos, pangolins and elephants to smuggle to Asian and European markets. This is where canines play a vital role in combating poaching and therefore protecting wildlife, tourism and the economy to decrease poverty in Benin.

In Tanzania, people use tracker dogs to combat poaching by finding wounded animals and tracking down poachers. Botswana has been a prime example of wildlife conservation, winning the war against poachers with their Canines for Conservation program and some of the harshest anti-poaching laws, which helped mitigate elephant losses seen in neighboring countries. Elephants from Angola, Namibia and Zambia retreated to Botswana for safety, but when the government disarmed anti-poaching units in 2018, the country lost 87 elephants and five white rhinos to poachers just months later. Poaching in Botswana has been on the rise ever since, not only threatening wildlife but potentially tourism in Botswana.

One of the biggest animal welfare and conservation charities, the International Fund for Animal Welfare (IFAW), helped establish the Sniffer Dog Project in Benin to help stop poaching in Benin. These dogs are trained to detect animal parts at prime smuggling locations, such as airports, border crossings and the border of protected habitats. Before IFAW, there were no established dog detection training programs in West Africa; now there are eight canine detection units.

In January 2018, African Parks, National Geographic, the Beninese Government and the Wyss Foundation—a charity dedicated to protecting natural habitats—invested $23.4 million to protect Pendjari Park. Because of the vast potential of Benin’s tourism industry, decreasing poverty in Benin lies not only in agriculture, education and technology, but its rich history, iconic landscapes and wildlife.