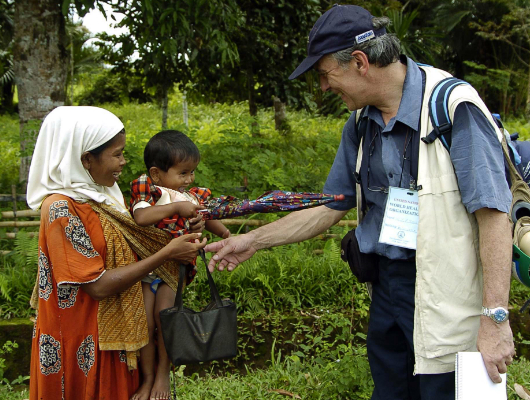 After nearly a two-year battle with Ebola, the World Health Organization (WHO) has announced that Sierra Leone is finally free of Ebola.

The country recently celebrated the milestone after almost 4,000 people died since the outbreak.

The WHO noted that 42 days have passed since the last confirmed patient was discharged on September 25 of this year. Anders Nordstrom, the Sierra Leone representative for WHO, revealed the positive news.

“WHO commends the government and people of Sierra Leone for the significant achievement of ending this Ebola outbreak,” Nordstrom said.

While the country has reached the 42-day benchmark, it still has to undergo a 90-day surveillance period.

Indeed, reaching the 42-days is a good reason to rejoice. However, it does not mean that Ebola in Sierra Leone is completely eradicated. Neighboring Liberia reached the 42-day goal in May, only to experience new cases before it was declared Ebola-free again.

Still, Sierra Leone remains optimistic with the news WHO has brought forth.

“We have prevailed over an evil virus. We persevered and we have overcome. We must not let down our guard,” said Sierra Leone President Ernest Bai Koroma.

It seems as though the disease has been prevented from spreading further. However, the people who had contracted the disease have ongoing health issues.

Juliet Spencer is considered by many to be one of the lucky ones. She contracted Ebola while taking care of her husband but was able to beat the virus. While she is happy that she is alive, she is still prevented from accomplishing tasks due to lingering complications.

“I feel good today that I have survived to see this day, witnessing this ceremony,” Spencer said. “My only regret is that I do not have a good health to carry on my business. I am unable to walk, I have joint pains and ear and eye problems.”

The 90-day surveillance period will be sure to test the country. However, the WHO and the people of Sierra Leone are confident that the disease will soon be eradicated. Nordstrom adds that the country could set an example for other countries looking to expunge Ebola.

“We now have a unique opportunity to support Sierra Leone and build a strong and resilient health system ready to detect and respond to the next outbreak of the disease or any other health threat,” Nordstrom said.