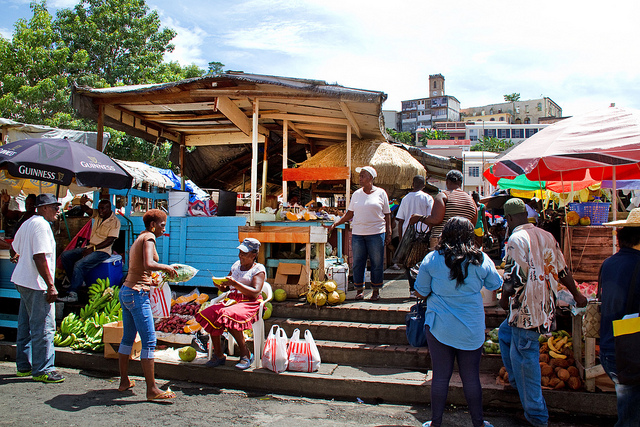 Grenada is a small, densely populated island located in the southern Caribbean. The country is often nicknamed “Spice Isle” for its legacy of exceptional spice production. In recent years, Grenada has had stable economic growth averaging more than 5 percent annually, making it one of the fastest growing economies in the region. However, its location within the hurricane belt and its heavy reliance on commodity exports make the country vulnerable to economic shocks caused by natural disasters and market fluctuations.

Grenada has two main bodies regulating its financial operations. The Eastern Caribbean Central Bank (ECCB) is a regional body established in 1983 in order to maintain the stability of the eastern Caribbean currency and the integrity of the banking system. The ECCB serves as Grenada’s central bank, setting the country’s monetary supplies, lending rates and enforcing regulations upon the banking sector. A second body, the Grenada Authority for the Regulation of Financial Institutions (GARFIN), was introduced in 2007 by an act of parliament for the regulation of the non-bank financial sector that includes insurance agencies, credit unions, pension schemes and other financial services.

In addition to having a firm regulatory system, Grenada currently has five commercial banks and 10 credit unions operating in the country that offer a range of credit options for individuals and businesses. However, with around 65 percent of the country’s population living outside of urban settings, along with unattractive interest rates and a risk-averse corporate climate, credit access in Grenada remains an obstacle to equal and sustainable development. In fact, a recent report by the World Bank ranked Grenada 130th out of 189 countries in terms of access to credit. Similarly, a 2013 report by the Caribbean Development Bank cites lack of access to credit as one of three widely recognized constraints to the development of the private sector.

Being aware of the lingering issues, the government established the Grenada Development Bank (GDB) in a concentrated effort to improve credit access in Grenada. Overseen by GARFIN, the development bank was created to serve five core purposes:

The bank operates under close government oversight to ensure it is guided primarily by Grenada’s development needs. Although in existence since 1976, GDB has undergone a series of structural revisions and has recently seen significant improvements to both its profits and its lending contributions. In an interview with the OECS Business Focus magazine, GDB Managing Director, Mervyn Lord, said the role of the bank is to finance the gap in the economy, thereby providing the only financing option for a whole range of Grenadians who do not qualify for commercial or credit union loans.

For instance, GDB offers mortgages to homebuyers who can demonstrate their ability to make monthly repayments even though they do not have the available funds to pay a deposit. Lord also added that GDB tries to accommodate borrowers by reducing red tape requirements and accepting any source of capital (rather than just cash) to secure business loans.

While many development indicators are pointing in the right direction for Grenada, there are still steps that need to be taken to safeguard its recent growth. A 2018 IMF report commends the Grenadine authorities for strengthening the financial system but advises that GARFIN improves its data monitoring and stress-testing system. Although a sign of improved credit access in Grenada, the rapid uptick seen in credit union lending could lead to high default rates if not closely monitored and regulated.