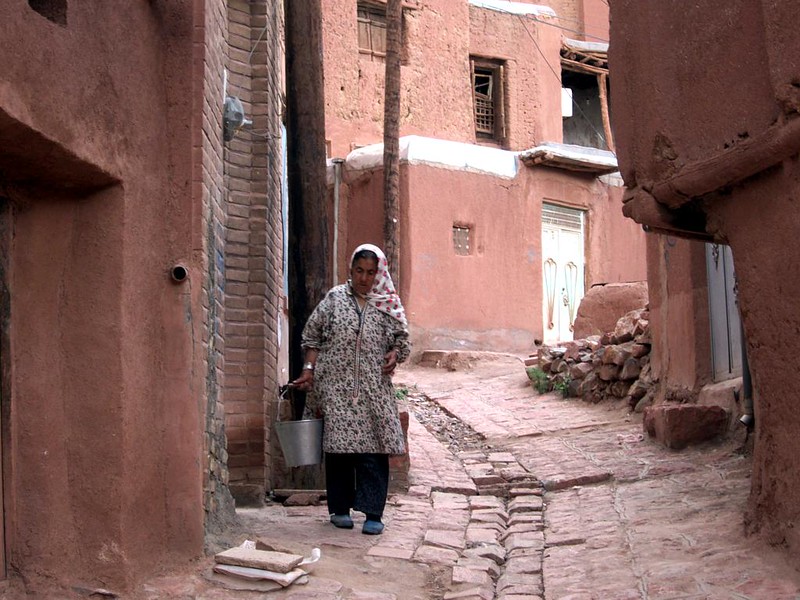 Just south of the Iranian capital Tehran lies the metropolitan city of Qom. In late February, citizens in Qom became ill with COVID-19. Within weeks of the global spread, Iran became one of the first global hotspots outside East Asia, alongside Italy. The socioeconomic consequences of the pandemic created a dual crisis that threatened to exacerbate COVID-19’s impact on Iran. In 2018, the Trump Administration announced its intent to withdraw from the Iran Nuclear Deal, following the successful negotiation of the agreement by the prior Obama White House. The unilateral U.S. withdrawal led to the reimposition of sanctions on Iran, crushing the economy and sending unemployment skyrocketing. In 2018 and 2019, the Iranian economy experienced annual contractions of more than 6%.

Against this backdrop, ordinary citizens took to the streets demanding sweeping change to the government in the biggest protests since the founding of modern Iran. The government responded with force. Hundreds of protestors were killed and the entire nation underwent a total internet blackout that lasted days.

With the country already wobbling from economic and political pressure, the pandemic hit at the worst possible time. As a result, many expected COVID-19’s impact on Iran to be outsized. Instead, the nation showed a shocking level of resilience that befuddled experts.

At first, COVID-19’s impact on Iran appeared to be nothing more than an accelerant to the generally negative undercurrents impacting the economy. A widely cited report by the Iranian Parliament Research Center foresaw a dramatic increase in poverty in 2020. By the end of the year, 57 million Iranians were expected to be below the poverty line. Moreover, as major economies across the world experienced sharp contractions, IMF analysts saw a similar fate in store for Iran. According to predictions, the Iranian economy would shed 5% of its size in 2020.

However, the opposite occurred. The Iranian economy actually expanded for the first time in years. Despite the crippling blow of U.S. sanctions and a global economic calamity, Iran posted a GDP growth of 1.5%. In many ways, this turnaround resembled a unique occurrence in China. In 2020, China also registered positive GDP growth, the only large economy to do so. But China had controlled COVID-19, whereas Iran was still struggling with its outbreak. The ability of the capital Tehran to manage its economy relatively well amid greater uncertainty was impressive.

But all was not well in Iran. Deaths from COVID-19 spiked across the country and satellite images confirmed the construction of massive buriel pits. By mid-July, almost 90,000 deaths were recorded in Iran. However, this is believed to be an underestimation. Data from the University of Washington confirms more than 200,000 excess deaths for the same period.

To get out of its current situation, Iran needs vaccines. In this arena too, recovery promises to be much faster than initially predicted. The refinement of COVID-19 vaccines, which was expected to take years, was released in months. The current challenge is the rollout of COVID-19 vaccines. As of mid-July, only 5% of the Iranian population have received one dose of the COVID-19 jab and just 3% are fully vaccinated. But philanthropy is coming to the rescue. In the United States, a group of philanthropists is planning to send 150,000 Pfizer doses to Iran. Abroad, countries like Russia and China have promised to donate vaccines as well.

The road to normalcy will be difficult for Iran. But a strong global recovery has the potential to bring Iran to success.