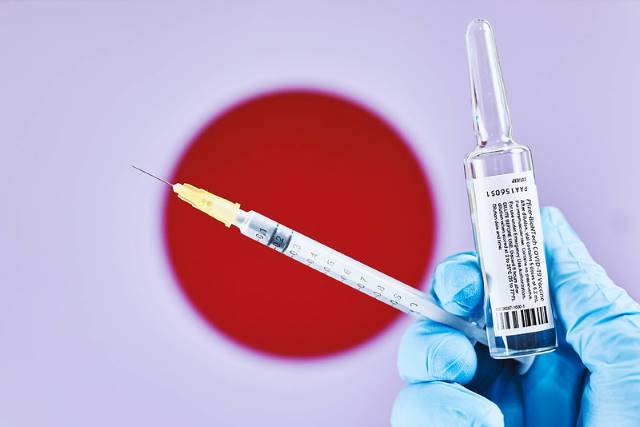 The COVID-19 pandemic has negatively impacted the 15% of people living in poverty in Japan, a figure already on the rise in recent years due to lower consumer spending and a shift to part-time employment. Citizens living below the poverty line are suffering from increased rates of food and housing insecurities. So, as the Japanese government prepares for the Olympics in the summer of 2021, it is also securing opportunities to combat rising poverty.

Many policies in place at the beginning of the pandemic neglected the needs of Japan’s impoverished communities. For example, children could no longer receive government-funded meals due to school closures for public health safety. The pandemic has put pressure on the Japanese government to address preexisting social issues and the results will have a lasting positive impact. Collaborating with charitable organizations and businesses, the government has worked around traditional laws and regulations to alleviate the impact of COVID-19 on poverty in Japan.

One initial roadblock to COVID-19 relief was restrictions on who could receive food aid. After a poor harvest of rice in 1993, the Japanese government holds stockpiles of the grain in case of emergency. As part of a program called “food education,” the government releases a portion of this stockpile to schools each year in order to provide school lunches and emphasize the value of food. However, regulations made it difficult to release stockpiles to others in need during the pandemic, especially childless people.

The government is working to find loopholes in the 1993 stockpile law to ensure food security for Japan’s impoverished communities. Stockpiles are now allowed to release 300 kg of uncooked rice per year to each organization, compared to the 60 kg cap in previous years.

Charitable organizations such as Minoshima Megumi no Le in Fukuoka and volunteers at St. Ignatius Church in Tokyo have also worked to promote food security for families, refugees and other groups not covered by initial government distributions.

The pandemic has threatened the safety of Japan’s homeless population. Initially, without adequate access to face coverings or sanitation, more than 4,500 citizens were at serious risk of catching the virus. While the Japanese government offers Livelihood Protection, a program designed to guarantee a minimum standard of living for all citizens, it is difficult to access for some populations in need, including homeless people.

Groups outside the government have also taken the initiative to limit the spread of the virus by providing housing. Across the country, hotels and inns are working to offer affordable shelter. One hotel chain based in Osaka currently offers rooms for ¥390 (about $4) per night. Rooms include a private bed and bath, amenities not found in the Livelihood Protection quarters. This offer helps 100 people at a time find safe living quarters, helping combat the pandemic while also dedicating a space for Japan’s homeless to take refuge for months to come.

Japan’s economy depends heavily on human resources, of which, small businesses represent 70%. When stay-at-home orders were implemented, tourist activity halted and consumer spending decreased and the country experienced its first large economic decline since 2015. By February 2021, 1,000 small businesses had closed with 25% located in Tokyo alone. These closures left more than 100,000 people without work, especially in retail, restaurants and manufacturing industries.

The Japanese government passed a record-setting COVID-19 stimulus package equivalent to 40% of Japan’s GDP to protect businesses and their employees. The stimulus allows the government to offer temporary no-interest loan plans to more affected businesses, opening the door for more citizens to receive the aid they need.

Pressure from the pandemic has prompted Japan to address existing problems. The government, independent businesses and charities have taken an initiative to help manage the impact of COVID-19 on poverty in Japan. Such movements have the potential to continue even after the pandemic, advancing the country’s standard of living for years to come.