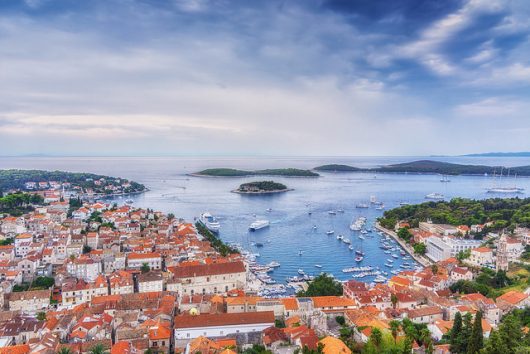 The cost of living in Croatia is relatively steep in comparison to the minimum monthly wage, though expected growth in the region’s economy and hikes in the area’s minimum wage will benefit its residents trying to make ends meet.

This year alone, the country’s economy is expected to grow by 2.9 percent, according to the World Bank. In the following year, it is projected to increase by approximately 2.6 percent.

Items such as service exports, investments and personal consumption all contribute to the economy’s growth.

According to Wageindicator, as of March 2017, the minimum monthly wage in Croatia is just shy of $507. In comparison, approximate month-to-month living costs in Croatia total around $330.

Other expenses such as food, clothing and utilities often push the total cost of living over the minimum monthly wage. This fact means residents might resort to sharing a living space with multiple people, though these spaces are often not intended for more than one person.

According to an article from Croatia Week, in Zagreb, the country’s capital, the average resident will earn a little under $1,000 a month. Of these wages, just over $200 must be set aside for utility bills, according to the article.

A full week’s work is required to cover basic living costs in Zagreb. Approximately 38 hours of work per week are needed in Zagreb to cover the cost of utilities.

Compared to other European capitals, Zagreb has some of the highest utility rates, topping even that of London, one of the world’s most expensive cities.  The cost of living in Croatia is typically greater than that of its neighboring countries.

In recent years, a rise in tourism in the region has increased the cost of living in Croatia. Compared to other Eastern European countries, everyday costs are significantly higher in Croatia, though they are lower than Western Europe and the U.S.