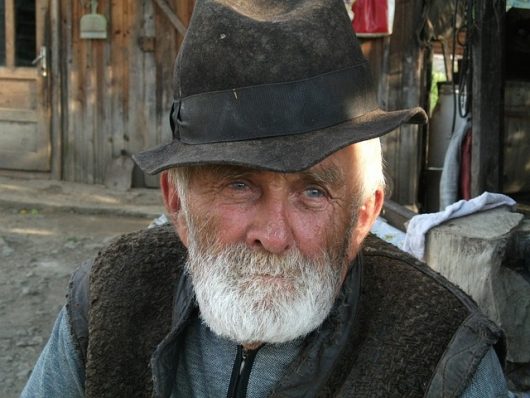 Severe poverty and complications within economic systems occur for a variety of different reasons. The contributing factors behind poverty in the poorest of countries are usually obvious. They include poor water quality, a lack of resources, shared food and housing and other noticeable struggles. However, the causes of poverty in Romania go a little deeper than these norms.

Romania entered the European Union in 2007. Despite its growing economy, it ranks as Europe’s most poverty-stricken nation.

Even though the structures and education systems are better established in Romania than in many other poor countries, Romania’s social systems and flawed pay benefits cause great financial harm to its citizens.

On paper, Romania’s economy seems to flourish, yet poverty continues to worsen.

Racism is the root of several causes of poverty in Romania. Those who are Romani in Romania are more likely to struggle with poverty due to racism and oppression.

Large Roma families are hardly able to afford food and basic necessities. They often live in dangerous and unstable areas such as caves and are not considered to be Romanian citizens by the public.

A 2013 survey found that around 27% of men of Roma descent reported being discriminated against due to their race when looking for jobs. This, of course, does not include those who are ashamed of unemployment or are too afraid to acknowledge their own discrimination.

Between flaws in Romania’s government and some very problematic racial issues, Romania experiences an array of poverty sources.

Care.org provides opportunities to help people in Romania by providing sources for advocacy and donations. This is a way that anyone can help alleviate financial distress and fight the causes of poverty in Romania.

Human Rights in Somalia: A Fight for Rebirth Cost of Living in Croatia Higher Than Neighboring Countries
Scroll to top