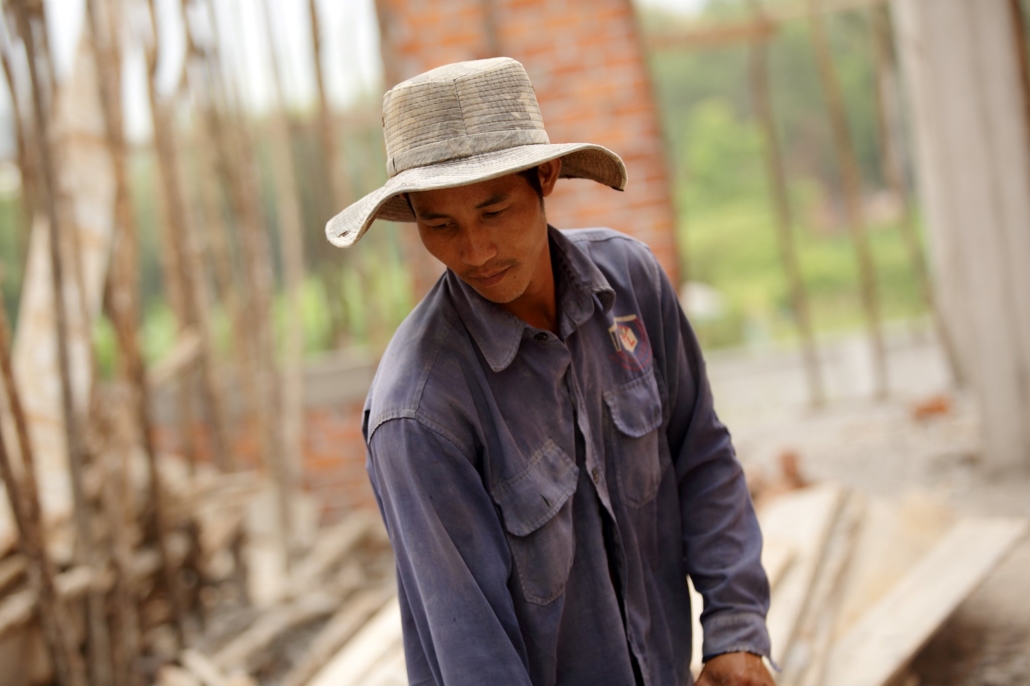 Laos, or Lao People’s Democratic Republic, is one of the poorest countries in the region. However, its economy has significantly increased in the last 20 years. While it continues working to improve economically, Laos faces a large amount of corruption, ranking 128 out of 180 in the Corruption Perceptions Index in 2021. With the problem still being prevalent, the Lao people suffer the consequences of corrupt officials, creating a lack of confidence in the Lao government. Citizens also suffer from corrupt police officers, who often will detain, bribe and intimidate people. Thankfully, the Lao PDR works to combat corruption by improving the State Inspection Authority’s practice of investigations, doing United Nations Convention Against Corruption (UNCAC) Reviews and Lao officials having in-person training with the United Nations Office on Drugs and Crime (UNODC) to investigate finances and firings of corrupt state officials and authorities.

How Does Corruption Affect the Poor?

With the World Bank’s goal to end extreme poverty by 2030, it has stated that corruption is a major challenge to overcome all around the world. Corruption disproportionately affects the poor in terms of price gouging and reducing access to social services such as “health, education and justice.” Because corruption is still prevalent, there is a disconnect between the citizens and their trust in government, continuing to perpetuate “discontent that leads to fragility, violent extremism and conflict,” according to the World Bank. This makes poor peoples’ lives more difficult when a country’s government does not invest in its “human capital.”

What is Happening in Laos?

Laos is still developing as a country, resulting in many weak laws and authorities neglecting enforcement. A 2020 Country Reports on Human Rights Practices: Laos, that the U.S. Department of State conducted, reported officers practicing arbitrary arrests due to a “provision of the law that permits warrantless arrests in urgent cases,” which makes it easier and allows officers to continue to extort people for bribes or as a tactic for intimidation. Employers fired more than 1,300 low-ranking police officers nationwide from their jobs after they took bribes from drug traffickers and motorists in 2016 under then Prime Minister Thongloun Sisoulthin. The results of doing this may help impoverished Lao citizens from intimidation by cops all around the country and partially eliminate corruption in Laos.

The State Inspection Authority reported that the Lao government lost funding for multiple types of currency equaling around $732 million since 2016 due to corruption. Inspectors found that Lao state officials and company executives were misusing funds for various state projects. They also found that road and bridge construction projects as a major activity for graft. Embezzlement lessened the funding going directly to these projects. Because of this, the optimal level of implementation of projects for construction and better roads is not possible, which makes transportation and quality of living difficult for Laos’ citizens.

Companies are at higher risk of facing corruption in Laos when acquiring permits, especially as the regulations implemented in Laos are “often vague and conflicting,” resulting in legislation not being well implemented and enforced under the law. Bribery and incentivizing undocumented extra payments can be more common for public utilities, especially when government officials have low wages.

The State Inspection Authority continues to investigate targets as well as state investment programs to account for losses from corruption. Over a span of five years from 2016 to 2020, it had prosecuted 140 employees involved in government, state-owned enterprises and private companies. The office of the President is now directly supervising the State Inspection Authority to effectively investigate government performance and civil servants. There also was a State Inspectors Authority Inspectors Anti-Corruption workshop that took place in February 2022. It focused on “the general definition of anti-corruption, forms and gift of corruption, laundering proceeds of corruption and anti-corruption lessons learned in Laos,” allowing participants to understand their role in fighting corruption in Laos.

The Lao PDR is moving forward to attempt to fight corruption, doing two complete cycles of its UNCAC Review addressing issues such as technical capacity-building needs to investigate finances. The UNODC held in-person training on anti-corruption and financial investigations, even bringing officials from seven different provinces in Laos. Doing this allows authorities to learn how to do financial investigations through online and offline sources, making it easier to expose corruption and hold both public officials and private companies accountable.

While corruption in Laos is still prominent, the Lao PDR has been working to combat the issue. As Laos continues its fight, the country can invest in its “human capital” to improve its people’s quality of life, as well as make the Lao people more confident in their government. As long as there are continuous efforts to eliminate corruption in Laos, the Lao people will be further away from facing poverty in the future.