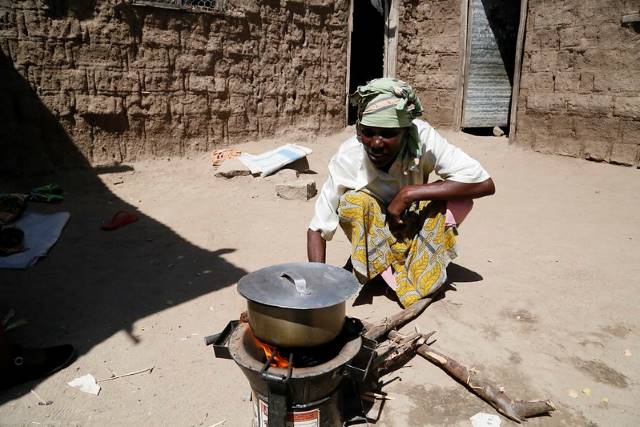 When the United Nations adopted its Sustainable Development Goals in 2015, the aim was to address poverty, global inequality and climate change simultaneously through 17 different goals. One of these goals is to achieve access to clean energy for all. However, an often overlooked aspect of energy poverty is cooking poverty — the lack of access to modern cooking methods and technologies. According to the World Bank’s 2020 Energy Progress Report, 2.8 billion people across the globe do not have access to clean cooking and instead rely on solid fuels like wood, kerosene, coal or animal dung. The U.N. Sustainable Development Goals clearly outline the importance of clean cooking. However, there remains a lack of awareness about the issue and not much progress has occurred since 2015. The 2020 Energy Progress Report predicts that, by 2030, 2.3 billion people would still lack access to clean cooking technologies.

The Health and Social Impacts of Cooking Poverty

Cooking poverty also impacts other targets of the Sustainable Development Goals, such as good health and gender equality. People enduring cooking poverty depend on pollutant fuels like wood and coal, which result in indoor air pollution. An estimated 4 million people die prematurely every year due to indoor air pollution, which causes respiratory and cardiovascular illnesses. The World Bank also finds that non-clean cooking ties to more acute physical ailments, such as burns that occur when cooking with traditional resources.

The financial impact of cooking poverty on public health is significant, costing $1.4 trillion each year, but the social impact is even greater. Cooking poverty disproportionately affects women and girls who serve as the primary cooks in most households. Because the burden of collecting fuel and cooking often falls on women, indoor pollution affects them the most. Furthermore, because outdated methods of cooking are very time-consuming, this often means women and girls cannot spare time to go to work or school — deepening their poverty.

Ending cooking poverty is dependent on many factors and requires a variety of solutions by many actors, among them national governments, nonprofits and public-private partnerships. Overall, the ongoing efforts to provide access to clean cooking help contribute to global poverty reduction.