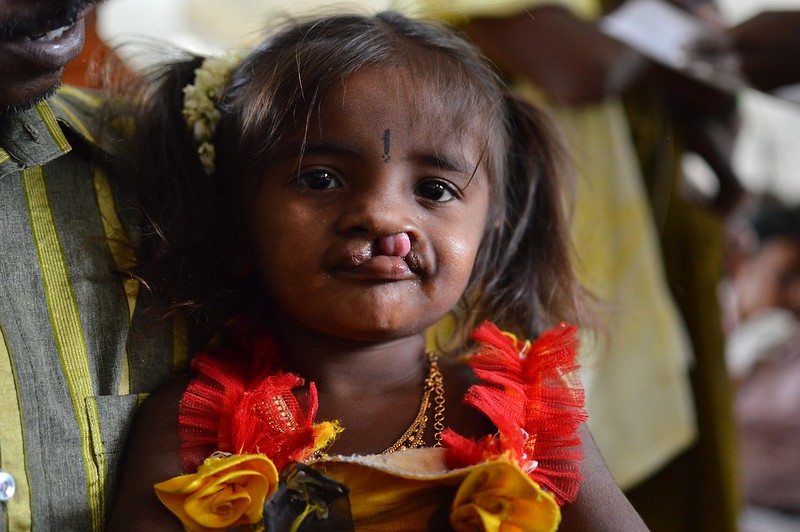 Worldwide, congenital anomalies cause approximately 295,000 deaths of children within their first 28 days of life. Every year, about 7.9 million children are born with life-threatening defects and 3.3 million children under the age of five5 die from congenital disabilities. According to the World Health Organization (WHO), congenital anomalies are structural or functional aberrations that occur during intrauterine life. The most common congenital disabilities include heart defects, cleft lip (palate), down syndrome and split spine (also known as spina bifida). Although 50% of all congenital disabilities do not have a single definite cause, common causes include genetic mutation, environmental factors and various other risk factors.

How WHO is Taking Action

In addition to the resolution, WHO designed a manual that showed illustrations and photographs of selected birth defects. The manual’s primary purpose was to foster further development of the surveillance system, especially in low-income countries.

The Global Strategy for Women’s and Children’s Health

Over the years, the World Health Organization’s relentless efforts in battling against congenital disabilities have made remarkable progress in alleviating the issue. For instance, the number of newborn deaths has plummeted from 5 million to 2.4 million between 1990 and 2019, thanks to the various innovations and programs put in place. Although the current state of affairs is far from ideal, past accomplishments lay the groundwork and identify clear steps for future progress.

RUTF and CMAM: Reducing Malnutrition in ChildrenBurkina Faso Compact II to Lift 8 Million Out of Poverty
Scroll to top