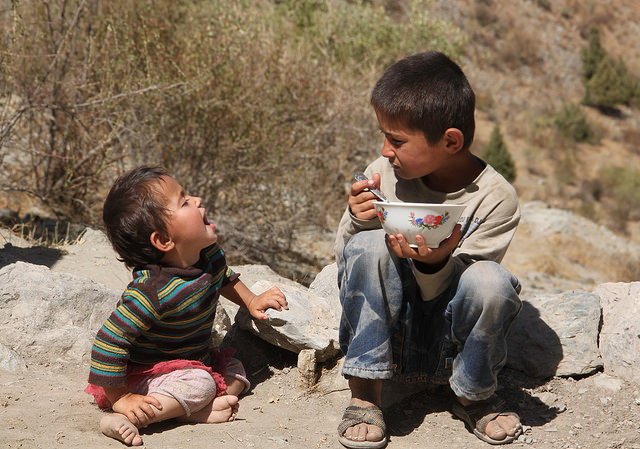 The country of Tajikistan, situated in Eastern Asia, is a mountainous place with 90 percent of its population living in valleys. Though it has a population of 8 million, the people of Tajikistan often live in rural settings, with only 27 percent of the total population residing in urban areas. The remoteness of many is the cause of many common diseases in Tajikistan, as the distance makes it difficult for individuals to seek basic services.

The most common cause of death in Tajikistan is heart disease, which accounted for 21.4 percent of deaths in 2012. Many in Tajikistan who suffer from heart disease also have diabetes, which can cause complications. Cardiovascular diseases and diabetes also act as the second highest cause of premature deaths.

Aside from cardiovascular diseases, perhaps the most concerning aspect surrounds health care for children and mothers. Children in Tajikistan are disproportionately subject to respiratory infections, which accounts for 8.4 percent of total deaths. Tajikistan’s children are affected because of a lack of accessibility in rural areas; distance is the culprit of these deaths. In Tajikistan, only 63 percent of children under 5 who showed symptoms of respiratory infection were taken to a healthcare clinic.

Waterborne diseases are also common among children in rural Tajikistan. With roughly half the population lacking access to safe drinking water, and the absence of adequate sanitation practices, waterborne diseases are a major concern. These diseases include bacterial diarrhea, hepatitis A and typhoid fever, and account for over 3.7 percent of deaths.

Fortunately, humanitarian organizations such as UNICEF and WHO are intervening to improve the health of women and children in Tajikistan. Through vaccination programs, sanitation education, and improved access to medical clinics, there has been progress, with WHO reporting a four-year lifespan increase.

Although the common diseases in Tajikistan often disproportionately affect women and children, many of them remain preventable. Through improved access to medical facilities in rural areas, these diseases will begin to diminish, thanks to the help of humanitarian organizations such as UNICEF and WHO.