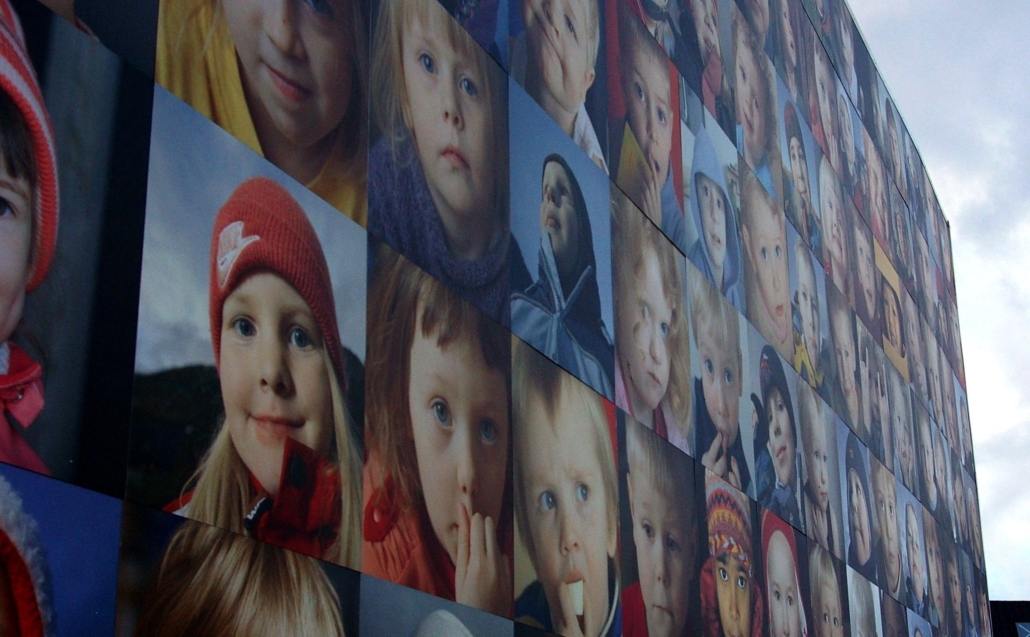 Popular for its beautiful landmarks and picturesque views, Iceland is now facing an issue that highlights a much darker reality taking place on the nordic island. Iceland has been able to keep poverty at a relatively low percentage for much of its history. However, in the past decade, the country has experienced a drastic rise in poverty and child poverty in Iceland in particular. One can largely attribute this to the economic collapse that the country experienced a little over a decade ago.

In 2008, Iceland’s banks defaulted as a result of loans that the country had taken out with many foreign banks. At the time, Icelandic banks were some of the most lucrative banks globally. The country accumulated a massive amount of debt following large loans and grand foreign investments. The intention was to further boost the economy and to take advantage of the financial prosperity taking place in the country at the time. The value of the Icelandic currency, the Krona, was at an all-time high with a 900% increase in value.

The country experienced an economic boom, and citizens received encouragement to take part in the flourishing economy. As a result, many purchased expensive homes, took on multiple mortgages and invested in foreign companies. The country was, unfortunately, unable to pay these large sums back. The result was catastrophic. Banks defaulted on foreign loans leading to a massive national financial crisis. Iceland’s credit was tarnished and almost every business in the country had gone bankrupt. Citizens ended up with large bills with little or no way to pay them. What followed was an extreme rise in poverty.

The Consequences of the Crash

Health care expenses experienced a peak, and with mortgages nearly doubling in cost, the price of living increased exponentially. Many households were unable to afford the basic and vital services required for daily living. According to a report discussing the consequences of the crisis, unemployment rates rose to 7.6%. This was 5% higher than the annual unemployment rates prior to the economic downturn. Inflation was another result of the crash. Mortgage prices increased nearly doubling.

With the national currency, the krona, experiencing a decrease in value, the price of many goods and services suffered an impact as well. Iceland saw a substantial rise in housing insecurity and homelessness. Citizens took to the streets to protest many of the issues taking place at the time, and to express their frustrations with the government’s reactions to the crisis. This resulted in a new left-leaning government that promised to offer support for its struggling citizens.

Child poverty saw a drastic rise during this time of economic downturn. In fact, child poverty increased from 11.2% to 31.6% between 2008 and 2012. Unemployment was on the rise, and families faced immense financial strife that greatly affected the home. Iceland’s government was able to provide its residents with support for regular access to vital resources such as food, housing and health care. Health care programs that Iceland put in place prior to the crash offered much-needed support to Icelandic citizens with health care services during the crash.

The Icelandic government also provided support in many areas. This included welfare services for low-income households, along with a tax decrease for low-income earners and a tax increase for high-income earners. This ensured financial support for the most vulnerable during the crash. Low and mid-income-earning citizens received social benefits and debt relief. Wealth redistribution played a large role in the economic support provided for citizens during this time.

The Case of Child Poverty

The ways in which poverty can present itself differs from nation to nation. One can find many of the challenges most common amongst Icelandic children living in poverty in many nations across the globe. According to a report by Humanium.org, some of the key issues that impoverished Icelandic children face are varying health issues, emotional strife, sexual exploitation and labor exploitation.

Throughout Iceland’s history, the country has managed poverty rates well in comparison to other less developed islands. Prior to the financial crisis, Iceland held a relatively low poverty rate. According to a Statistics Iceland report, a total of 9% of the population was at risk of living in poverty in comparison to 16% in other nordic islands and the estimated 23% in the United Kingdom. While poverty existed in the country, it was certainly not as high as during or after the crisis.

Iceland has done tremendous work to repair its economy. The programs that Iceland’s government implemented provided support for many low-income families while also helping to boost its then damaged economy. Unfortunately, citizens who plummeted into poverty as a result of the economic downturn have struggled to find a way out. To combat this, the Icelandic government has implemented many methods of support for citizens facing these challenges. This includes lower-cost health care services, debt relief for mortgage holders and social services for low-income earning citizens. These policies have proven to provide much promise for a reduction in poverty overall in the country. The goal is that with a decrease in general poverty, the child poverty rates will also reduce in Iceland.