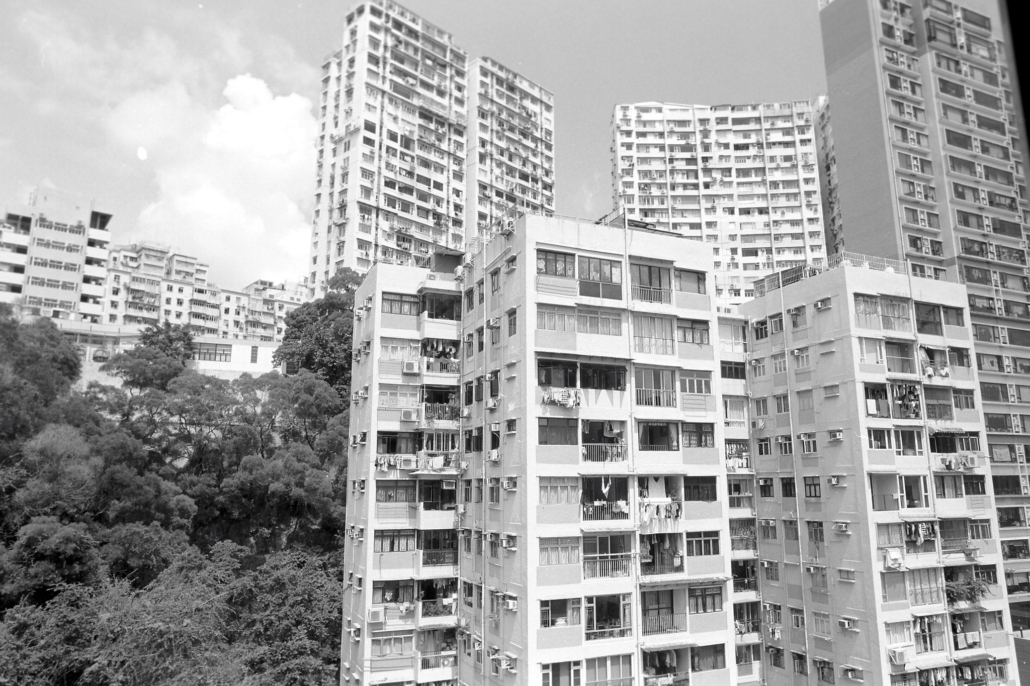 Hong Kong is a special administrative region of China. Estimates determine that its population could grow to 7,249,907 people in 2020. While Hong Kong’s recent protests against the Chinese government receives extensive coverage, the high housing prices of Hong Kong precedes the current news. According to a 2019 report by CBRE, Hong Kong had the highest housing prices in the world, surpassing the housing prices of other cities such as Singapore, Shanghai, London, Los Angeles and New York. The report also showed that the average housing prices in Hong Kong were more than $1.2 million. Unsurprisingly, many people in Hong Kong find it hard to afford housing. This gave rise to coffin homes in Hong Kong which are small, partitioned apartment homes. Have the conditions improved in Hong Kong’s coffin homes? What kind of projects is the Hong Kong government participating in to improve the housing conditions in its city?

Inside a Hong Kong Coffin Home

According to some estimates, there are 200,000 people, including 40,000 children, living in these coffin homes in Hong Kong. Most of these coffin homes are smaller than 180 square feet. To put this size into perspective, this is only slightly bigger than an average parking spot in New York City. The inhabitants of these coffin homes range from retirees with little to no pension, the working poor, drug addicts and people with mental illnesses. These small spaces and unsanitary conditions sometimes lead to bed bug infestation. Yeung, a coffin home resident who the South China Morning Post interviewed, said that he often spent the night at McDonald’s or at internet cafes in order to avoid bed bugs.

What the Critics are Saying

Critics have claimed that building this artificial island is the equivalent to “pouring money into the sea.” Critics have furthermore pointed out that the project could lead to the destabilization of the city government’s fiscal reserves. Environmentalists in Hong Kong are also afraid that the project will distort the hydrology near Lantau Island. These environmentalists are encouraging the Hong Kong government to adopt a “brownfield first” policy. This policy entails developing the 1,000 hectares of land in the New Territories area that is located at the northern part of Hong Kong. The Hong Kong government is also conversing with Hong Kong Disneyland to release a tract of land, that is supposed to be part of Disneyland’s future expansion, to the government so that it can utilize it as a residential district.