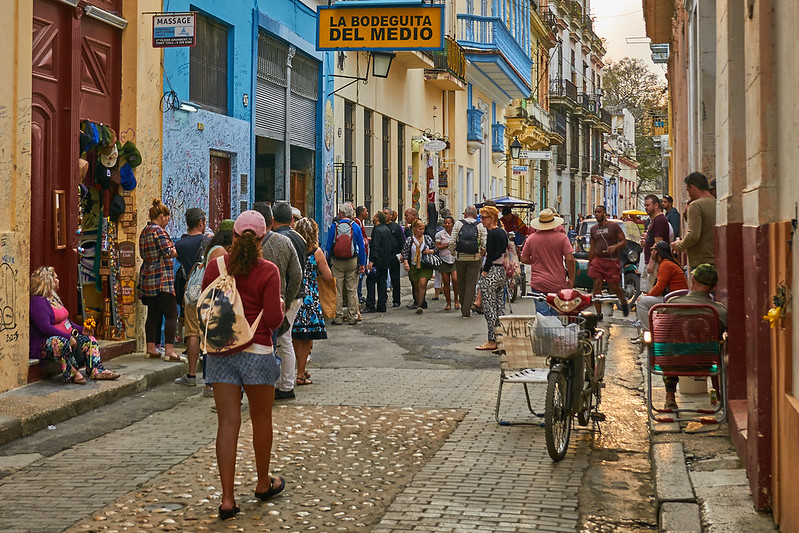 For years, Cubans have experienced severe restrictions in their ability to exercise freedom of speech. While they do not have the same First Amendment liberties as in the United States, Cubans are fiercely fighting for their rights to expression, speech and access to online opinion articles. Change is steadily emerging for Cubans, but the process has been slow. Here are three civil rights issues in Cuba.

Acknowledging Cuban citizens’ need for support in securing their civil liberties, United States organizations have begun to intervene. For example, The Global Rules of Law & Liberty Legal Defense Fund (GLA) in Alexandria, Virginia is a legal defense fund assisting citizens who cannot afford legal guidance. The GLA had total revenue of $92,400 in 2018, enabling this NGO to provide legal resources like local councils and political information to communities within multiple Latin American countries including Cuba. By enhancing resources for Cuba’s legal system and due process, actions from groups like the GLA could become significant in helping Cubans secure freedom of expression.

The GLA has helped Cuban journalists like Roberto de Jesus Quiñones Haces, who is serving a one-year sentence for charges of “resistance” and “disobedience,” according to the global liberty alliance. He was arrested for reporting the prosecution of Pastors Rigal and Exposito, who were homeschooling their children in Guantanamo. The GLA recognized this arrest as persecution of the press and agreed to support Quiñones, increasing national awareness of his unjust prosecution by filing a Request for Precautionary Measures with the Inter-American Commission on Human Rights and publishing a video documenting his story. Since the beginning of his jail time in September 2019, Quiñones and the immorality of persecuting the press have gained widespread attention in both the United States and Cuban legal systems.

Another United States NGO advocating for civil rights in Cuba is Plantados until Freedom and Democracy in Cuba in Miami, Florida. By providing aid to Cubans imprisoned for expressing support for democracy, this organization aims to support freedom and democracy in an environment where these fundamental liberties are largely ignored.

The Future of Civil Rights in Cuba

Thoroughly addressing these three civil rights issues in Cuba could help Cubans finally gain freedoms that democratic nations around the world enjoy. As several United States NGOs have demonstrated, actions like simply sharing news and advocating for change have the potential to encourage progress. In doing so, Cuba has the power to become a model for other developing countries in the fight for civil liberties.