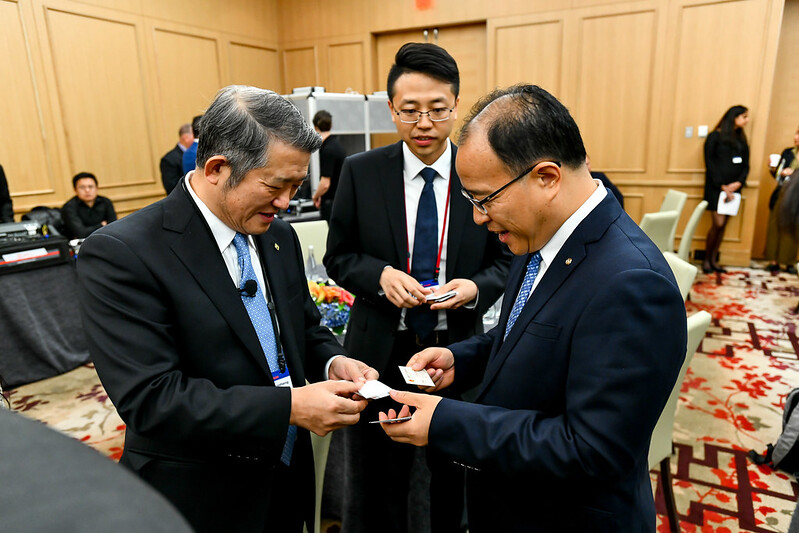 Chinese authorities have dubbed the One Belt One Road Initiative as the Project of the Century. Spanning 78 countries with a total investment representing 70 percent of the world’s population, 55 percent of its GDP and 75 percent of its energy reserves, China’s Belt and Road Initiative (BRI) is the world’s largest-scale development project. The One Belt One Road is conceptually based on the historic Silk Road, a network of trade routes established during China’s Han Dynasty from the second century B.C. until the 14th century A.D. stretching from China to the Mediterranean.

Broken down into two parts, BRI is composed of a land-based Silk Road Economic Belt, which will connect China with Central Asia, Eastern Europe and Western Europe, and the 21st Century Maritime Silk Road, a sea-based route that will give China’s southern coast access to the Mediterranean, South-East Asia, Central Asia and Africa. The One Belt includes six economic corridors by land and the maritime One Road has two directions, one reaching the Indian Ocean from China’s coastal ports and extending to Europe and the other from coastal China to the South Pacific.

This modern Silk Road is a massive undertaking of unprecedented scope that will take the next 20 years to build. China is investing over $1 trillion to implement the infrastructure projects, funded through low-cost loans to the cooperating countries, including highways, railways, ports, bridges, pipelines, energy grids and power plants. Here are some of the most significant routes and projects in 10 countries affected by China’s Belt and Road Initiative.

Although there are many more countries that China’s Belt and Road Initiative will impact, these 10 countries highlight some of the key players and the most important development projects. So far, there have already been many notable successes, as well as failures and obstacles. The BRI has the potential to lift millions out of poverty.