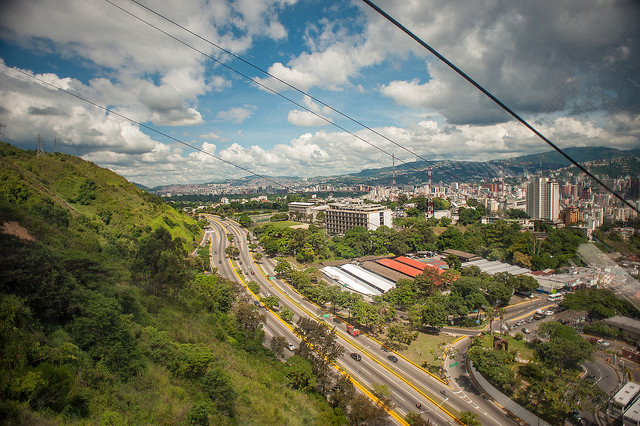 The South American country of Venezuela was once one of the most successful oil industries in the world, with a thriving economy. After oil prices dropped drastically in the 1980s, Venezuela has been searching for ways to recover their largest money-maker and restore their crippling economy.

China and Venezuela have been working together for over 15 years as part of the Mixed China-Venezuela High Commission. They are energy-supply partners that have signed 480 agreements together since 2001. As Venezuela has continued struggling economically, China has contributed efforts to help save the country’s economy. There are five development projects in Venezuela underway to do just that:

China has provided massive assistance to Venezuela over the years in an effort to help the country’s economy. With this new set of agreements, the trade partners will work together to make Venezuela’s economy more prominent. These five development projects in Venezuela are a start in the strengthening of Venezuela’s oil industry, economy and relationship with China.