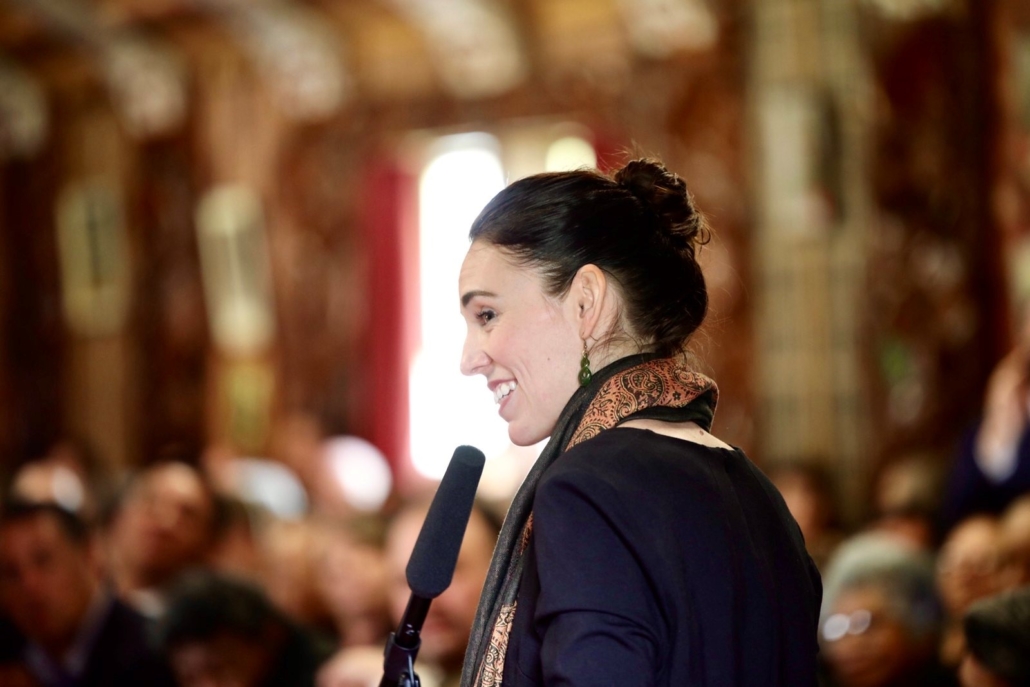 Jacinda Ardern was born on July 26, 1980, in Hamilton, New Zealand, an island country in the South Pacific Ocean with a population of more than 4 million people. In 2017, at the age of 37, she became the third female leader of New Zealand. She is the youngest Prime Minister of the country in 150 years and the second world leader to have a baby while in office. She is a global icon in many regards but lacks publicity for her work in fighting childhood poverty in New Zealand. This article will explore her success in passing and implementing recent poverty-reduction policies, including those during COVID-19.

According to Prime Minister Jacinda Ardern herself, one of her proudest achievements as Prime Minister is implementing the Families Package on July 1, 2018. The goal of this package is to provide families with more money to support their children. It aims to reduce childhood poverty in New Zealand while redirecting $2 billion to health, education and housing.

As of 2019, one year after the Families Package came into effect, it has helped 1 million New Zealanders. The package increases maternity leave from 18 to 22 weeks to 26 weeks. Additionally, it has provided $67NZ to over 36,000 families with newborns for the first three years of the child’s life. Additionally, the Families Package has increased financial aid to more than 13,500 families who care for orphans and foster children as well as enabled more than 1 million elderly to heat their homes during the winter with the Winter Energy Payment.

It added an additional $40 million to suicide prevention assistance and $455 million to mental health services. Expectations determine that this will help 324,000 New Zealanders by 2023 and 2024. This package will also benefit 2,700 homeless people by creating 1,044 shelters. It will also increase funding for education and hospital research. It prioritizes the preservation of Māori and Pacific languages and the fight against illnesses such as rheumatic fever as well.

The United Nations Sustainable Development Solutions Network tested the success of the Well-Being Budget. Citizens rated their happiness on a scale of one to 10, with one being the least happy and 10 the happiest. This scale found that New Zealand had the eighth happiest population in the world whereas the U.S. ranked 19. This speaks to the positive impact of New Zealand’s Well-Being Budget on the quality of life within the country.

In light of COVID-19, New Zealand’s government launched a stimulus package similar to many other countries. The difference is that New Zealand’s stimulus package is greater than Great Britain, Australia, Singapore, Ireland and several other countries as it represents 4% of the country’s total GDP. This stimulus package covers incomes for people who cannot work from home. It allows them to take care of a sick relative or self-isolate after contact with someone with COVID-19. It also helps businesses in terms of taxes and provides more social welfare and income to low-income families. The package also includes funding for the healthcare industry to ensure a timely and appropriate response to the virus. Not only does this stimulus package indirectly help children, but it is undoubtedly a contributing factor to why New Zealand was able to eradicate the virus completely from its country.

These initiatives demonstrate the progress under Prime Minister Jacinda Ardern in the fight against childhood poverty. Though the reality of COVID-19 hinders this, many agree that others can learn from Jacinda Ardern and her administrative action.