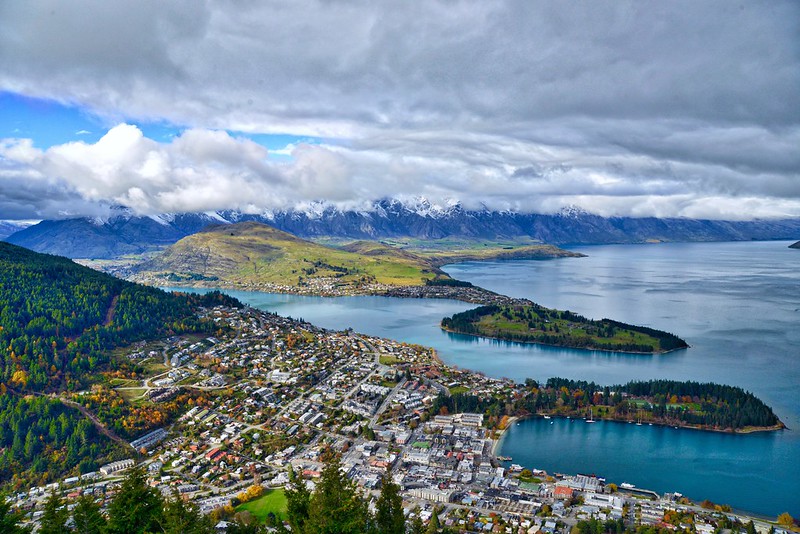 New Zealand is an island nation in Oceania that, according to the United Nations Happiness Index, boasts a reputation as one of the world’s happiest countries. The government currently holds especially high esteem in the international community, credited for an exceptional job in handling the COVID-19 pandemic. However, beyond these glowing numbers is an escalating crisis: child poverty. Child poverty rates in New Zealand highlight disparities that have otherwise been overlooked.

New findings released by Statistics NZ and the Salvation Army’s State of Nation show gaping disparities among children facing poverty. 19% of Māori and 25.4% of Pasifika children live without all of the basic household needs, compared to the state standard rate of 11%. The issue of indigenous inequality is nothing new. Māori and Pasifika populations have faced historically disproportionate challenges that impact their quality of life.

Child poverty rates in New Zealand were identified as a policy target for Prime Minister Jacinda Ardern’s administration back in 2018. Until the pandemic hit, the government was making progress in accomplishing the Child Poverty Reduction Act. This was a three-year plan to reduce the rate to 10%. However, the plan was disrupted once COVID-19 became a widespread issue. There is now a data gap, as the collected numbers are only updated as far as March 2020. As New Zealand has managed to control the spread of COVID-19, it is important that Arden and her administration shift its focus to supporting Māori and Pasifika populations who have fallen behind.

How to Close the Gap

Until 2018, there had been both a lack of incentive to collect demographically based data and a caliber for poverty calculation. Now, a census team conducts household economic surveys to calculate the disposable income of each home. The government must prioritize diversifying its numbers to show an accurate representation of indigenous populations. There are challenges to this — a legacy of colonialism has left indigenous communities with little trust to partake in census participation — but existing efforts to collect Māori and Pasifika data now include grassroots outreach.

There are also a variety of hardships that disproportionately impact Māori and Pasifika populations. These include imprisonment rates, houselessness and weather changes. Throughout the pandemic, many indigenous populations have signed up to receive more benefits and welfare payments. The government must continue to ensure these communities receive the support they need.

Another important step to eradicate child poverty is to improve diversity within the government. Increasing Māori and Pasifika representation at the public-sector level would give voice to the people who best understand how to tackle the child poverty crisis in New Zealand.

Many nonprofit organizations are also working to alleviate child poverty. The Child Poverty Action Group holds a series of campaigns to address different poverty-related issues and calls for action in policy advocation. It also provides a number of resources that make navigation among different available services easier. At the community level, food banks support struggling families and provide warm shelter during cold weather.

Though the government has taken some promising steps to reduce child poverty rates in New Zealand — such as its new policy requiring schools to offer free period products — its priorities must include the representation of the Māori and Pasifika in poverty statistics and initiatives. Alongside nonprofit organizations and Māori and Pasifika leaders, New Zealand has the ability to reduce child poverty.