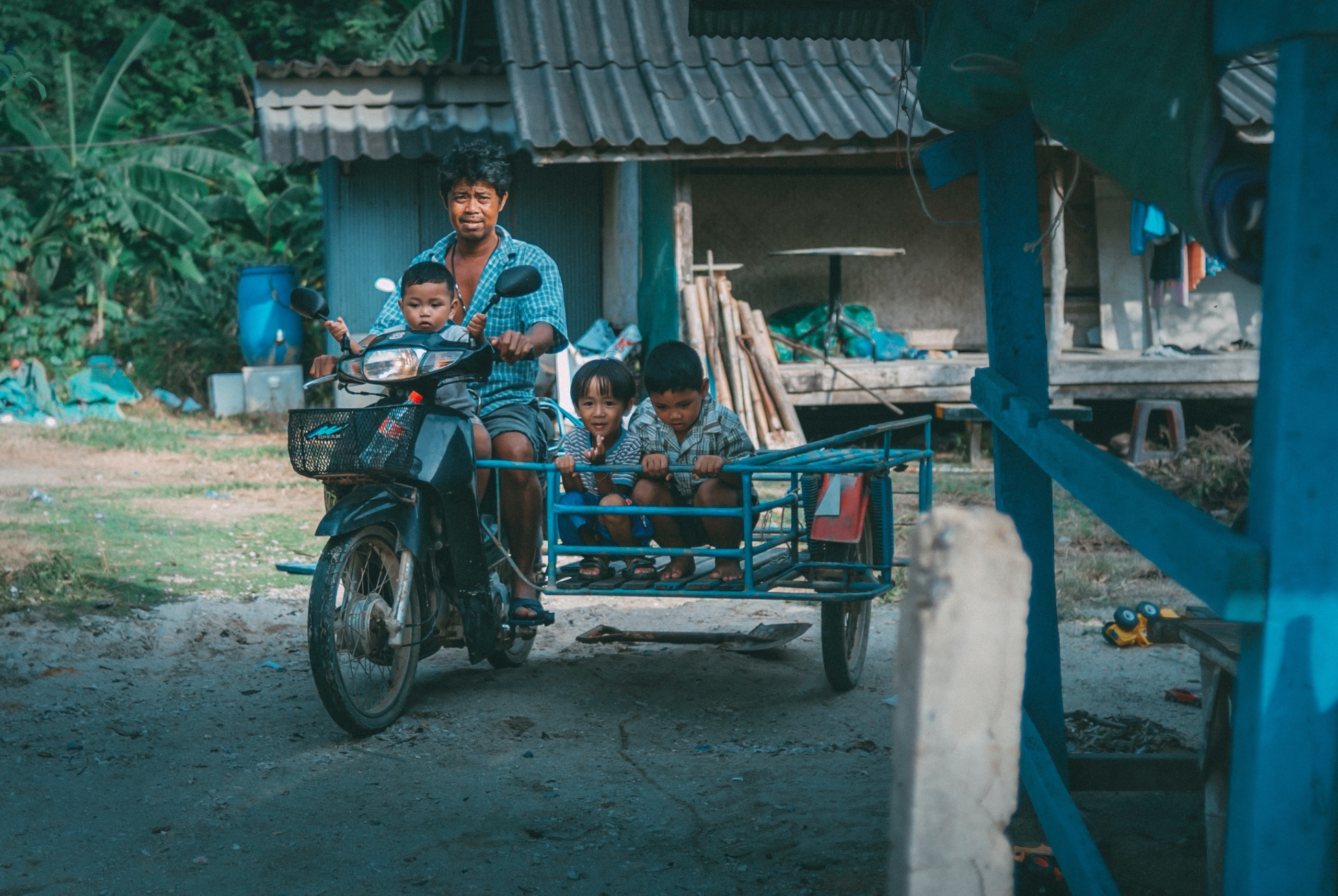 With clear waters and swaying palm trees, many voyage to Thailand for vacations and sightseeing excursions. Beyond these luxuries though, there is another side to reality for those who live there. Of approximately 18 million children, as many as one million are living in vulnerable and impoverished conditions. Thailand’s National Economic and Social Development Council has developed a program in partnership with UNICEF to address child poverty in Thailand. The council created a culturally specific Child Multidimensional Poverty Index (Child MPI) to adequately measure the various deprivations that children experience. The index identifies multiple ways children suffer and exist in poor conditions beyond the monetary scale. The focus falls on four main areas: education, welfare, living standards and health.

Thailand has officially become one of the first countries to adopt and utilize this type of multidimensional index for children. Thomas Davin, the UNICEF representative for Thailand, has accepted the Child MPI with open arms. UNICEF believes that this new standard of measurement will ensure that no child is left behind in regard to poverty. Poverty and lack of resources stem not only from money but from a variety of deeply rooted and interwoven issues that are often overlooked. In order to properly source and address these roots, UNICEF has dedicated itself to working alongside various aid initiatives and groups that support the Child MPI.

Studies show that Thailand’s poverty rates differ among varying regions of the country. Multidimensional child poverty stands at 23% in rural areas whereas the number is 19% in urban areas. The severity of impoverished conditions also varies from region to region, with some living standards being noticeably worse than others.
Additionally, there are various factors behind multidimensional child poverty in Thailand. Lack of proper educational resources, caregivers and nutrition are some of the greatest contributors to this nationwide affliction. Some parents also abandon their children, many of which suffer from HIV/AIDS or other illnesses and disabilities, essentially dooming them to impoverished conditions. Once these children are entrenched in poverty, child labor exploitation often becomes an issue. Even though efforts are being made to reduce child labor, an estimated 8% of children between the ages of 5 and 14 are fulfilling the need for cheap and unskilled labor. As these children grow into adolescents and adults, poverty continues to plague them. Thus, they continue the cycle as they begin their own families.

While much work still needs to be done to fix child poverty in Thailand, the numbers are improving. Between 2006 and 2005, the child MPI dropped from .170 to .127 for children between the ages of 5 and 14. Thailand also transitioned from being a lower-middle economy to an upper-middle economy in 2011. Despite this new influx of finances, however, not all Thai citizens have benefited. The rise from lower-middle to upper-middle has served mainly to expand the divide between the rich and the poor. As some people continue to rise, others have fallen even deeper into the trenches of poverty.

The progress that has been made should not be ignored, but it can not be fodder for complacency either. In order to achieve UNICEF’s goal for no child to be left behind, it has become incredibly important to continue aiding those who are still suffering. While the numbers have dropped, they are still not eradicated. Child poverty in Thailand is still an issue that needs to be addressed, and the Child MPI is a valuable tool to ensure that every child has a fighting chance to be seen and helped.

The Water Crisis in Sudan: How Global Aid Can HelpAgricultural Innovations in Poverty Eradication in Moldova
Scroll to top