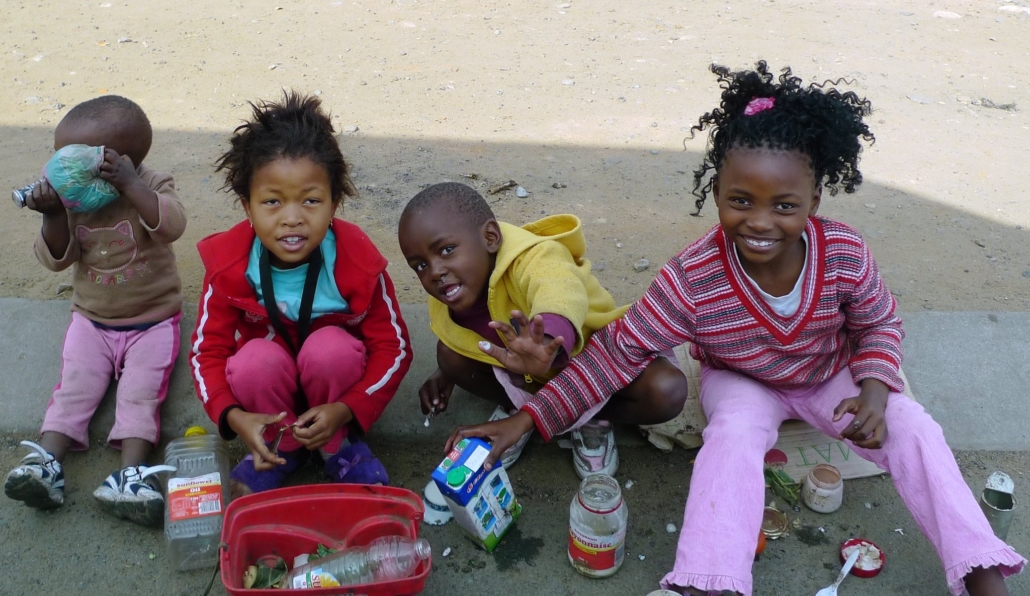 Situated in the southernmost region of the African continent, poverty plagues South Africa and afflicts around 7 million of its children, accounting for more than 60% of the population. This growing problem owes itself to an increase in low-income families, the urban-rural area divide and decreased access to medical care and necessities of life. But work is slowly being done to turn the tide of this dire situation. In recent years, multidimensional child poverty in South Africa has decreased significantly (by almost 10 percentage points). However, it is possible to do more. Here are three ways to eradicate child poverty in South Africa.

The data supports that current government intervention in South Africa’s socio-economic situation has shown positive results. Amplifying the effects of these existing constructs to reduce the disparity between rural and urban populations will gradually shape the country into a society that provides equity for all of its youth. These solutions will help ensure that more children in South Africa will live healthy, sustainable lives in years to come.